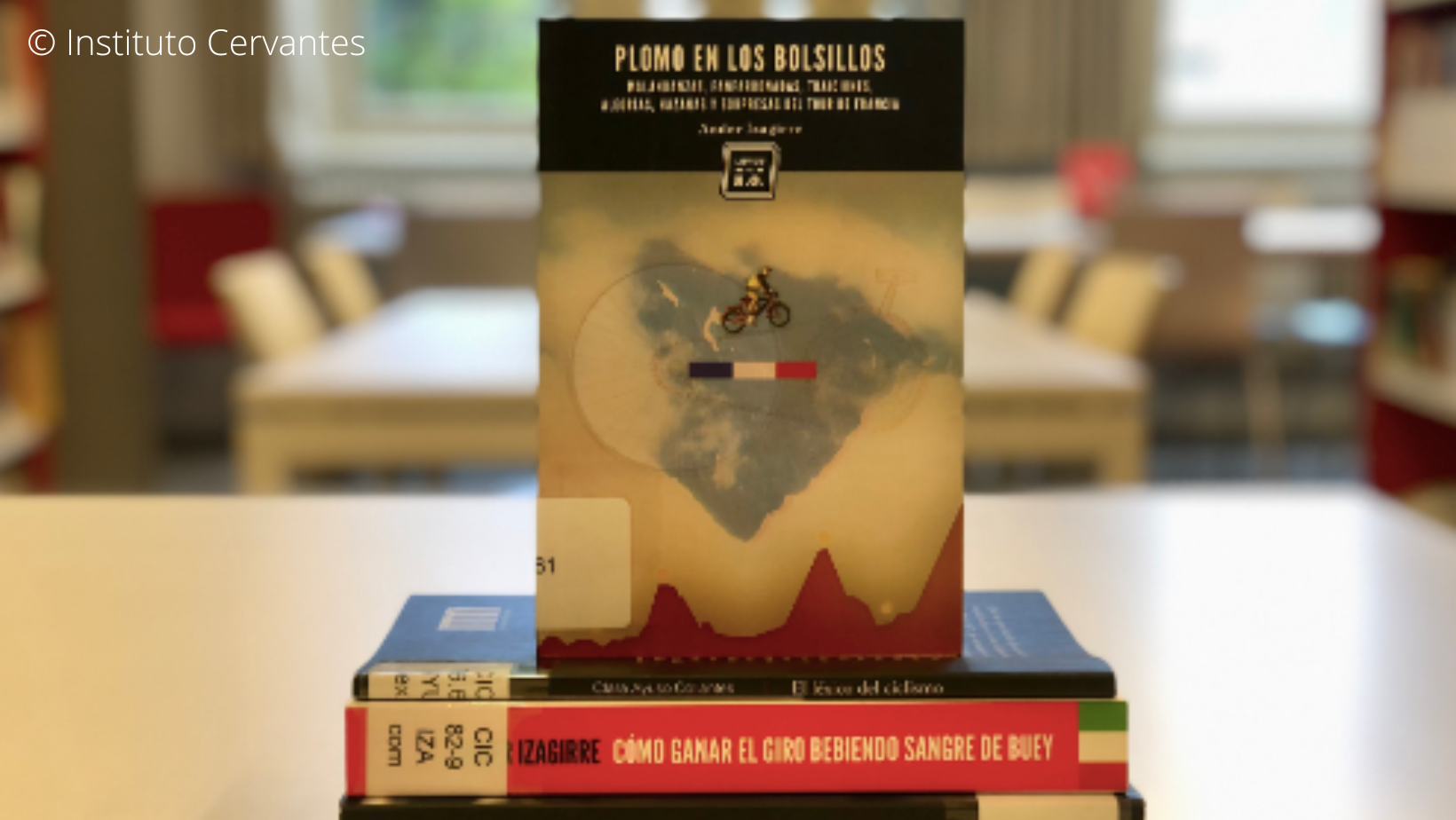 As part of the activity programme organised around the Tour of Spain (La Vuelta), which will also pass through three Dutch cities this year, the Basque writer Ander Izagirre and the Dutch philosopher Ralph Kruizinga will discuss the presence of cycling and sport in general in the literary world.

In “Cycling and Literature” cycling, the bicycle and cyclists are central. In addition, this literary debate creatively offers a new and unusual view of cycling.

Ander Izagirre (San Sebastian, 1976) is an internationally renowned journalist and writer. He has published books like “Potosí”, “Los sótanos del mundo”, “Plomo en los bolsillos”, “Groenlandia cruje” and “Regreso a Chernóbil”. He has been awarded the European Press Prize, the Euskadi Prize for Literature, the English Pen Award and, most recently, the Ryszard Kapuściński Prize for literary reportage.

Ralph Kruizinga is a Dutch philosopher and journalist. He studied philosophy in Antwerp, worked for several years as a freelance editor and has been working at Nieuwe Veste library in Breda since 2015, where he promotes literature and culture.