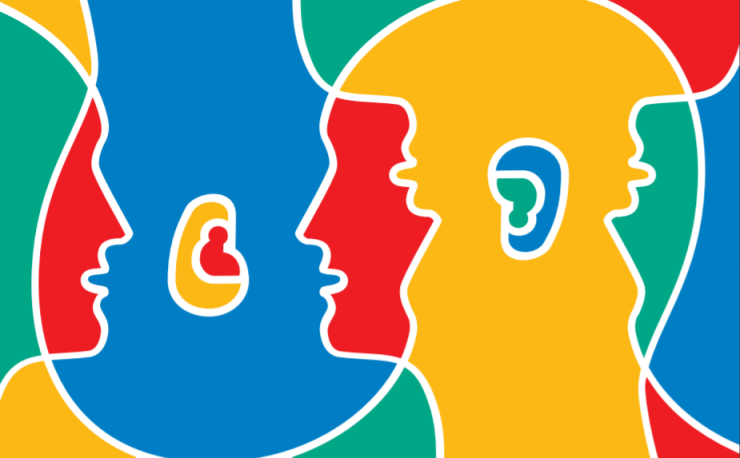 Each year on the 26th of September Europe comes together to celebrate linguistic diversity through the European Day of Languages. Given that this event touches upon EUNIC Netherlands’ essential values, the cluster has consistently been organizing activities for the EDL each year. EUNIC NL aims to hereby both encourage awareness of European linguistic diversity, and stimulate language education.

One aspect of EUNIC NL’s activity focuses on stimulating linguistic awareness and education for the young. Using its unique network of native language speakers from all over Europe, EUNIC NL organises Language Festivals in various high schools across the country. These consist of several short language classes for first-year high school students, followed by a lunch. During these classes the teenagers are introduced to a new language, often with lesser known languages featured more prominently. This way the students are acquainted with European diversity and the joy of multilingualism in a dynamic and entertaining way.

Apart from the Language Festival, EUNIC NL always organises a public programme as well. During Speak-dating sessions, which take place at a prominent public location in the country, passers-by and interested people are introduced to a new language. Native speakers prepare simple face-to-face sessions, introducing fun idioms or simple phrases, thus giving an insight into the European cultural and linguistic diversity. During the speak-dating the emphasis tends to be especially on lesser known languages, with normally native speakers from over a dozen countries present at the event.