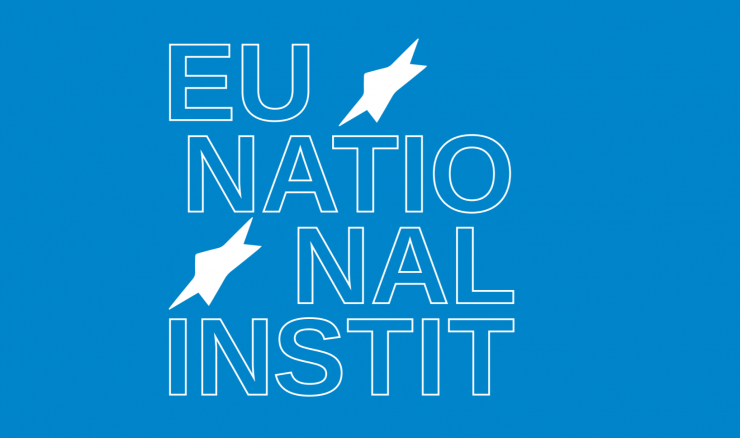 EUNIC Netherlands aims to complement the national role and the cultural programmes of its members with a European and collaborative component. To achieve this, it organises joint actions based on common European interests with the aim of deepening understanding and respect between people. It is a project-driven voluntary organisation, which supports diversity in all its form while at the same time recognising the importance of Europe’s common cultural heritage, and aims not to represent individual countries but the European culture as a whole, and to demonstrate the importance of cultural and linguistic diversity in Europe and increase awareness of a common European identity.

We are currently looking for an intern for the period January- June 2023. Please click the PDF below for additional information.