Dance: From Zürich with love 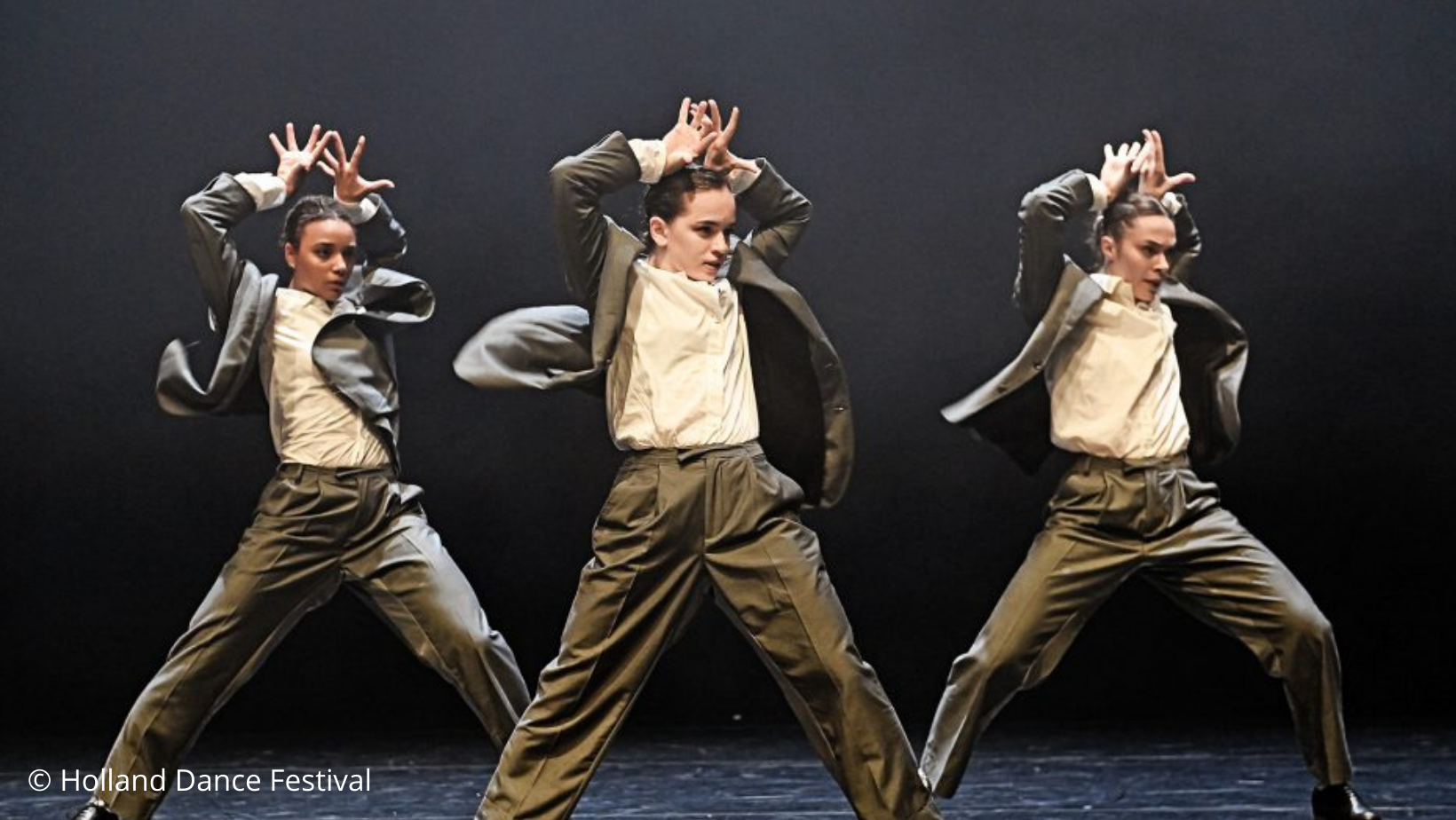 In seven years, the dance program at the Zürcher Hochschule der Künste in Switzerland has developed into one of the foremost academies for contemporary dance in Europe. The bachelor’s and master’s programs were both shaped by Holland Dance Festival’s natively Swiss director Samuel Wuersten, who was able to use all his experience as the former artistic director of dance and member of the Supervisory Board of Codarts Rotterdam.

For the first time, the Swiss bachelor program’s dance talents – who were selected from all over the world – are now performing in the Netherlands at Korzo Theater in the Hague. The performances will take place on June 21 and June 22 at 20.00.

The program was curated especially for this occasion with creations from choreographers working in the Netherlands – and The Hague in particular – to give a further boost to talent development and international exchange, two key issues that have been promoted by Holland Dance Festival for years.

Deepening and refining qualities
In 2014, Isabelle Chaffaud and Jérôme Meyer, both based in The Hague, made their first choreography for the then newly created dance program in Zürich. This extremely varied and successful collage, From Zürich with Love, was now rehearsed anew and they’ve also created a new duet. The program also includes a duet by Neel Verdoorn (The Hague). She is known for her particularly musical movement idiom and for the fact that she knows how to challenge young dancers to deepen and refine their qualities, over and over.

The fourth contribution in the program is by the Serbian-Dutch Dunja Jocic, winner of the Swan for the ‘Most impressive dance production 2021’, who has created a new group piece for the young dancers in Zürich. Jocic, who first made a name for herself in the Netherlands as a dancer for Club Guy & Roni (Groningen), developed into a remarkable choreography talent over the last couple of years. Her work has a very unique style of movement but is very theatrical at the same time.

The French Antonin Rioche – who received part of his education in Switzerland and has been the resident choreographer at The Hague’s Korzo Theater since 2017 – has made a new group piece for the young dancers, that challenges them in a completely different way because of Rioche’s own unique movement idiom.

Swiss Embassy in the Netherlands