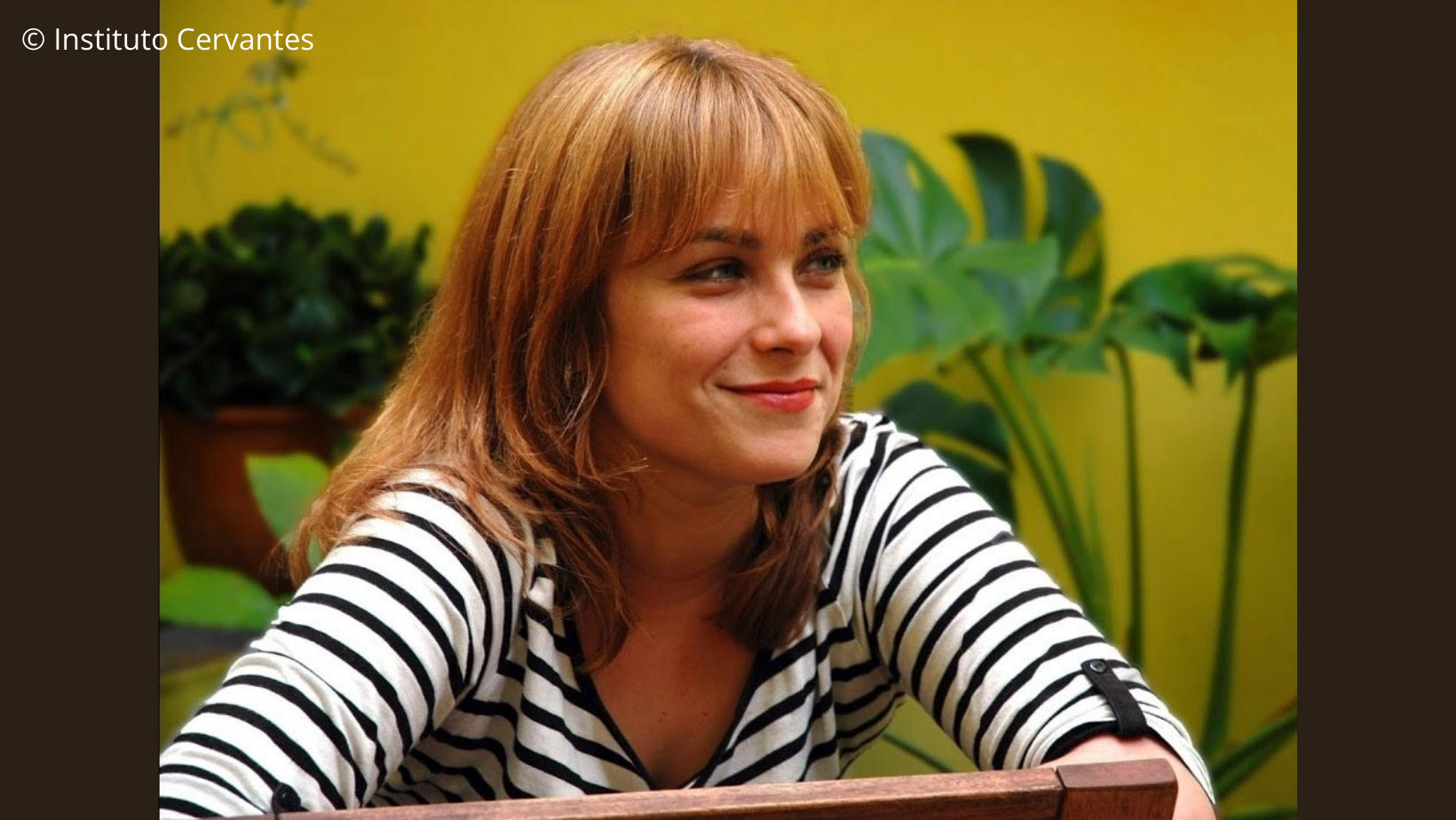 The fourth meeting of the series The writer as protagonist is with Seville writer Sara Mesa, one of the most awarded young writers in Spanish literature. She will be interviewed by literary critic Ger Groot, accompanied by Nadia Ramer, the Dutch translator of her work. Sara Mesa is a writer and journalist and has published several novels, stories and collections of poetry, several of which have been awarded prizes. Some of her works are: Cuatro por cuatro (finalist Premio Herralde), Cicatriz, (premio Ojo Crítico of RNE), Cara de pan, Un amor, (chosen book of the year 2020 by dailies and weeklies such as El País, El Cultural and La Vanguardia), and the short story collection Mala letra. Her most recent book Perrita Country is a long story illustrated by Pablo Amargo. Her work has been translated into twelve different languages, including Dutch.

Entry is free, but registration is necessary.