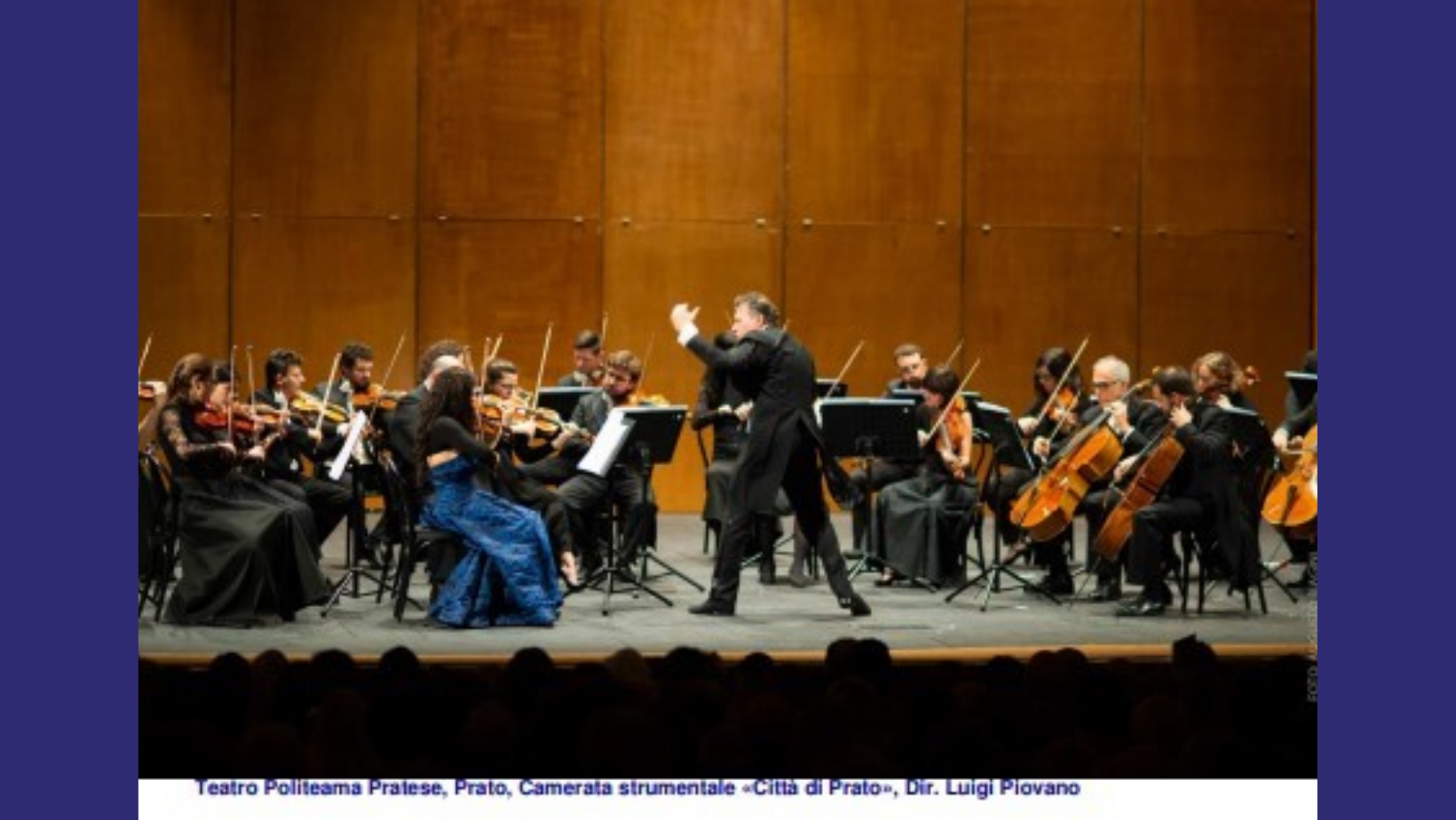 The concert that was already scheduled in 2020 as part of the celebrations of the centenary of Federico Fellini’s birth, will now be performed in the Amstelkerk in Amsterdam. It will feature works composed for some of Fellini’s most famous films by Nino Rota and Nicola Piovani, the two house composers of the greatness of Italian cinema. The original orchestrations were created especially for the Camerata by Bruno Moretti, one of the leading specialists in Nino Rota’s musical heritage.

The orchestra Camerata Strumentale “Città di Prato” was founded in January 1998 after an idea by conductor Riccardo Muti, who has led it several times. Alberto Batisti has been its artistic director since its inception and Jonathan Webb has been its musical director since 2014. The repertoire ranges from baroque to twentieth-century music. The orchestra has collaborated with countless conductors and soloists with performances in many theaters around the world and recorded several CDs.
The event is held as part of the advertising campaign “Italy is simply exceptional: beIT” launched by the Italian Ministry of Foreign Affairs and International Cooperation.

The concert is free to attend. Registration via the website of the Istituto.