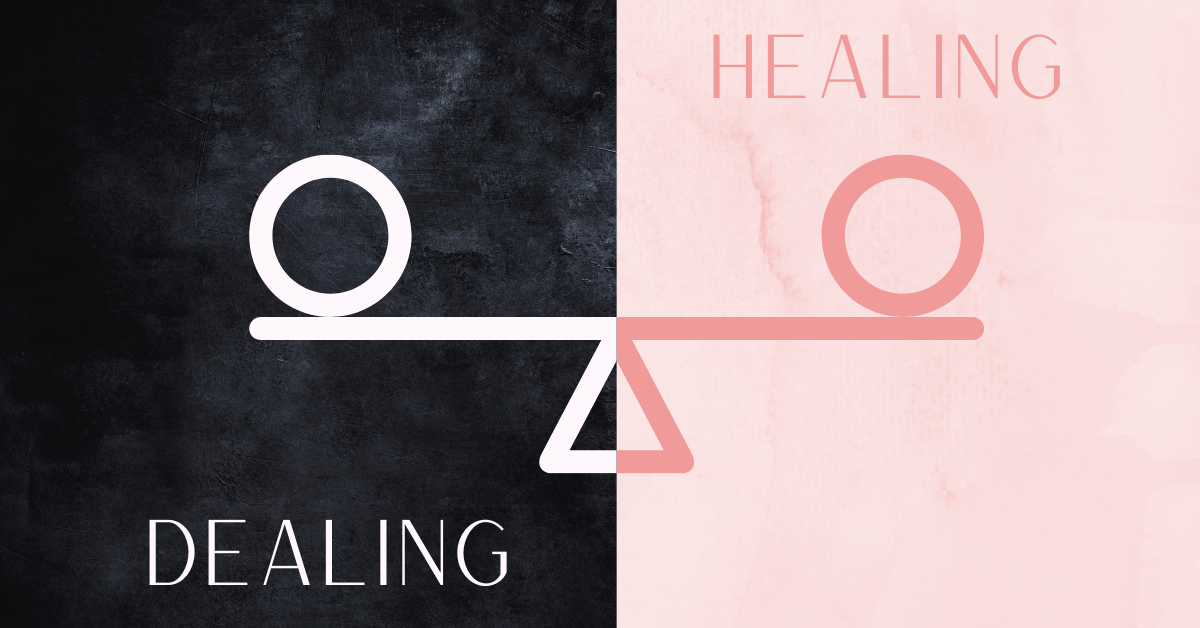 Healing & Dealing is a two-part project taking place this spring in Brussels and Helsinki. Dealing will be part of the Stop Hatred Now Festival in Helsinki, focusing on white people and encouraging them to take responsibility for their part within structural white supremacy. Healing will be organised in Brussels as a mirror event to the one in Helsinki.

This Whiteness Workout is for those who are interested in increasing their fitness in terms of whiteness as a structure, its manifestations and expressions. The workshop is for anyone who sweats over these issues and feels the need to get in shape in order to combat white supremacy.

The workshop does not entail any physical activities, it is rather an emotional exercise that will have your brain working. The workshop will go over the basics of whiteness and all newcomers are welcome.

The language of each workshop will be determined by each group, Finnish/Swedish/English.

Lehmus Murtomaa (hen/they/them) is an artist, performer and music-maker, who has been working in the independent art sector since 1997. Their interests include inter alia boundaries, the blurring, erasing, seeing, stretching and strengthening of them and consent also in a wider meaning.

More information about attending the workshops will be published in the Stop Hatred Now programme soon.

The healing day will consist of two different workshops:

Soul Echoes, facilitated by Isabelle N’Diaye and Céline Gaza: “Soul Echoes is a dedicated space and time where Bodies of Culture are sharing a moment to weave, breathe and reconnect from and within ourselves.”

Resisting Resistance Fatigue facilitated by Monica Gathuo: “In the workshop we will discuss self-care methods, create ways to keep track of our wellbeing and explore ways of releasing the piled up energies”,

The vision of the day is to have a safe space for only Black people (women and nonbinary).

Isabelle N’diaye – A high density spectrum of practices valorizing non–eurocentric knowledges on time, space, and relationships are streaming Isabelle N’diaye inspirations. Tiding links throughout Africa, the Caribbean and Europe, Isabelle understands herself as a form of cultural hyphen. For a couple of years now, part of her artistic and organising path aims at translating transformative justice  in a more desirable and understandable vocabulary, centering narratives of misfits and misheards communities.

Celine is a passionate and certified mindfulness guide, she worked for several years as a social worker. Finding a balanced life in social work is not always easy and she discovered meditation as a form of self-care.The causes of her unhappiness were clearer, but she also quickly realised that it is a lifelong learning process. With this positive change, she decided to train and become a guide. She started guiding meditation classes for refugees and women’s circles.  Having worked with many activists, she is also very interested in the connection between mindfulness and social change, but also in embodied activism and how we can clarify the importance of self-care in social movements. Being half Congolese and half Polish, she is fascinated by somatic abolitionism and how to change unconscious biases around race with body centred tools.

Monica Gathuo is the co-founder of ARMA (Anti-Racism Media Activist Alliance) and researches the digital media usage of women of colour in Finland. She is a community organiser, media producer. Gatuo, currently located in Helsinki, Finland, is an experienced moderator and culture producer. Gathuo collaborates with POC lead grassroots organisations and supports initiatives led by youth of colour. Not only does she possess a great deal of knowledge but also shares it by leading various workshops and through mentoring. Gathuo educates antiracist work methods and produces minidocumentaries, music videos and her writing can be found in various publications. Gathuo is currently working as the Producer of The Finnish Institute Art- and Culturefestival, Together Again.