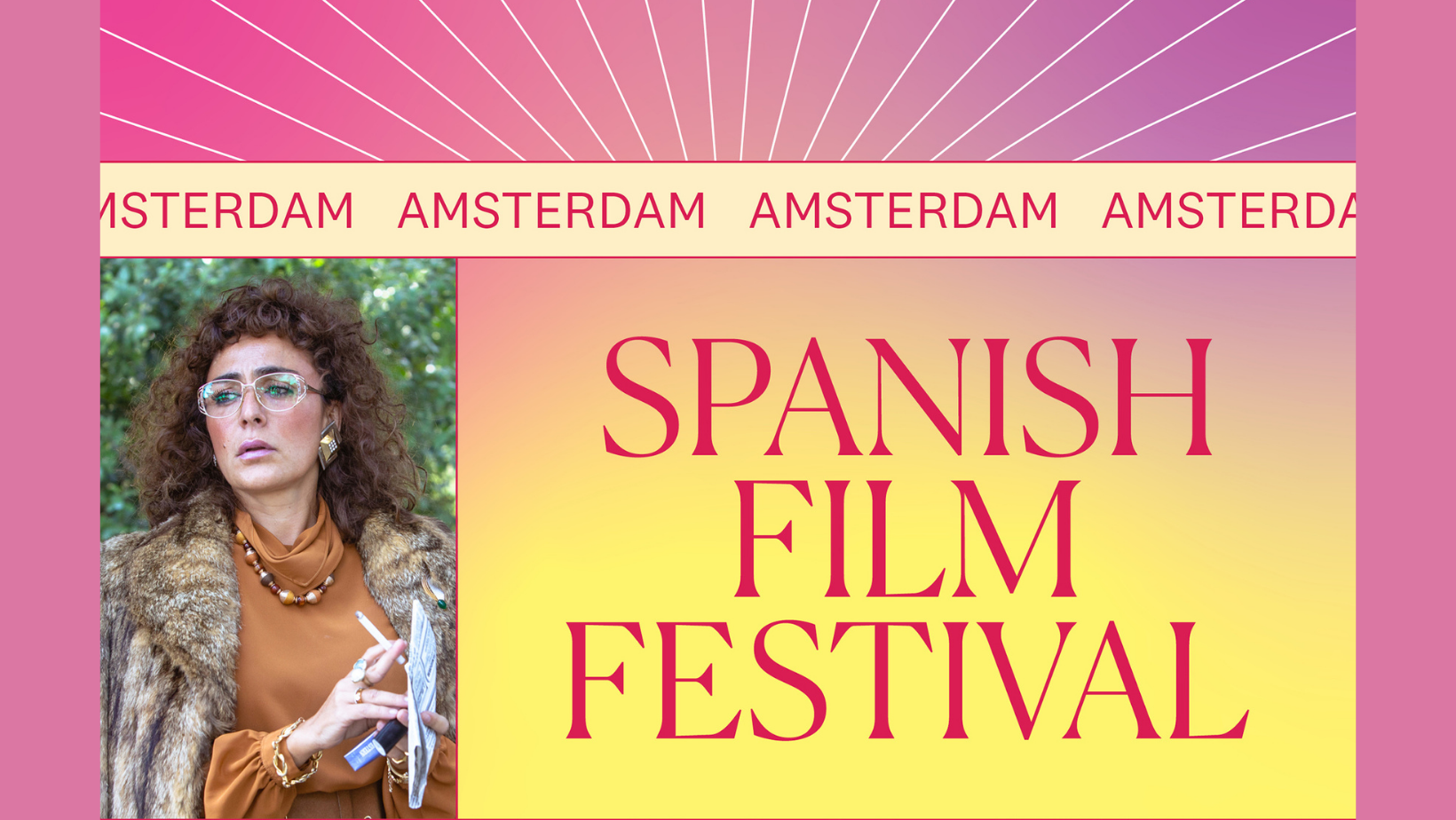 The seventh edition of the Amsterdam Spanish Film Festival (ASFF), organized by the Sin Fin Cinema platform, in collaboration with the Embassy of Spain in The Hague and other Spanish institutions, will take place from November 5 to 14, 2021. This festival will screen a selection of Spanish and Latin American films with the aim of raising awareness of Spanish language film productions in the Netherlands.

On this occasion the sessions will take place at the Pathé Tuschinski, Pathé de Munt, EYE Filmmuseum and OBA cinemas, all located in Amsterdam. ASFF will also offer special sessions featuring Spanish cinema personalities.
The festival will start with the film ‘Rosa’s wedding’, by director Icíar Bollaín, winner of two Goya awards, a Gaudí award and two awards at the Malaga Film Festival. Other film screenings include ‘The people upstairs’, ‘The endless trench’, ‘The good boss’, ‘Maxibel’, ‘Ama’, ‘Impulso’ and ‘The Human Voice’. A Q&A-session online with director Pedro Almodóvar and actress Tilda Swinton will follow this last movie.

The program includes thematic sections on LGBTIQ+, Andalusia, Latin America, and the section “Spanish cinema without fear”. ASFF will also have an educational program with sessions for children and young people, for the whole family and school groups.

For more information and tickets, please visit the official website of the Amsterdam Spanish Film Festival.