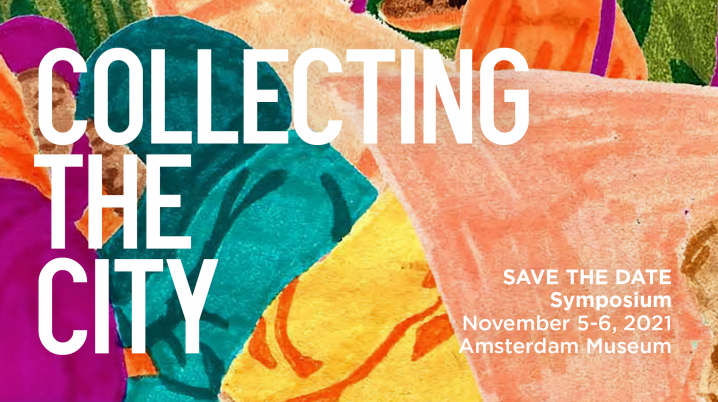 Ahead of the city’s 750th anniversary in 2025, the Amsterdam Museum is launching the collection project ‘Collecting the City: Stories of Amsterdam’. DutchCulture and the founding partners of Collecting the City (OBA, Municipality of Amsterdam, Amsterdam City Archives, and the University of Amsterdam) will bring together museum professionals and makers – both local and international – in a symposium to deepen our knowledge about expanding stories about the city.

Collecting the City is made by a multitude of artists, storytellers, and makers. The city belongs to everyone, but does everyone have access to a platform that suits their needs when it comes to sharing stories? Public institutions in the city, such as museums and libraries, but also theaters, archives and community centers should play a more crucial role in this; always aiming for creating new platforms for uncollected stories and representative objects along with new perspectives on the city and its inhabitants on a daily basis.

You can sign up and find the program and further information on the speakers on Dutch Culture’s website.