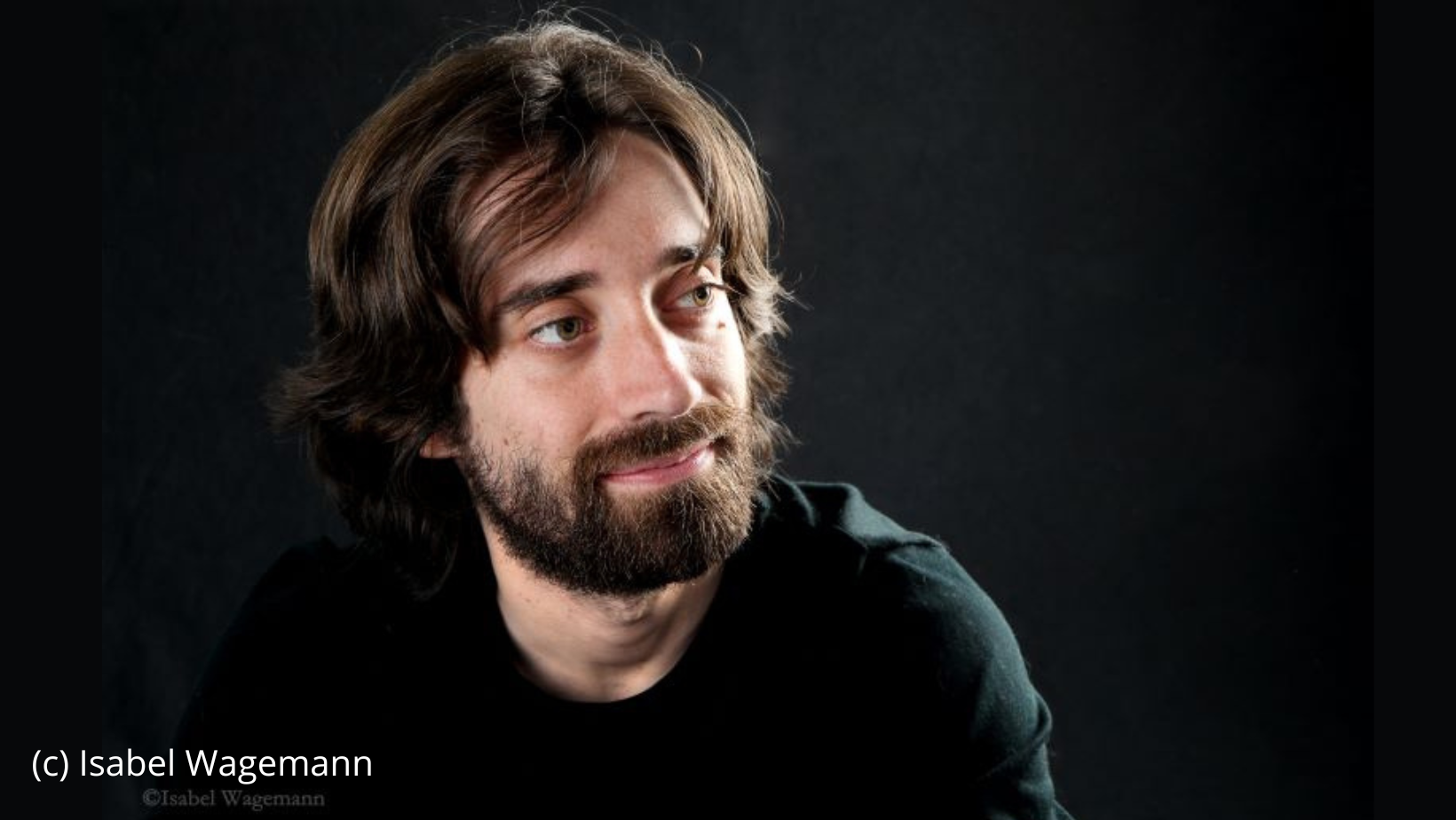 As part of the series of encounters “The writer as protagonist” the Spanish writer Juan Gómez Bárcena (Santander, 1984), one of the most promising young talents of Spanish literature, will come to Amsterdam.

He is the author of the novel El cielo de Lima, published in Dutch under the title De hemel boven Lima. His collection of short stories Los que duermen received the Premio Tormenta for best new author and was considered one of the best debut works of 2012. His latest novel, Ni siquiera los muertos, once again confirms Gómez Bárcena’s narrative talent.

During this meeting with readers, the author will talk about the craft of storytelling, his references and sources of inspiration, his characters and what drives him to write.