Film Screening and Q&A: How Far the Stars 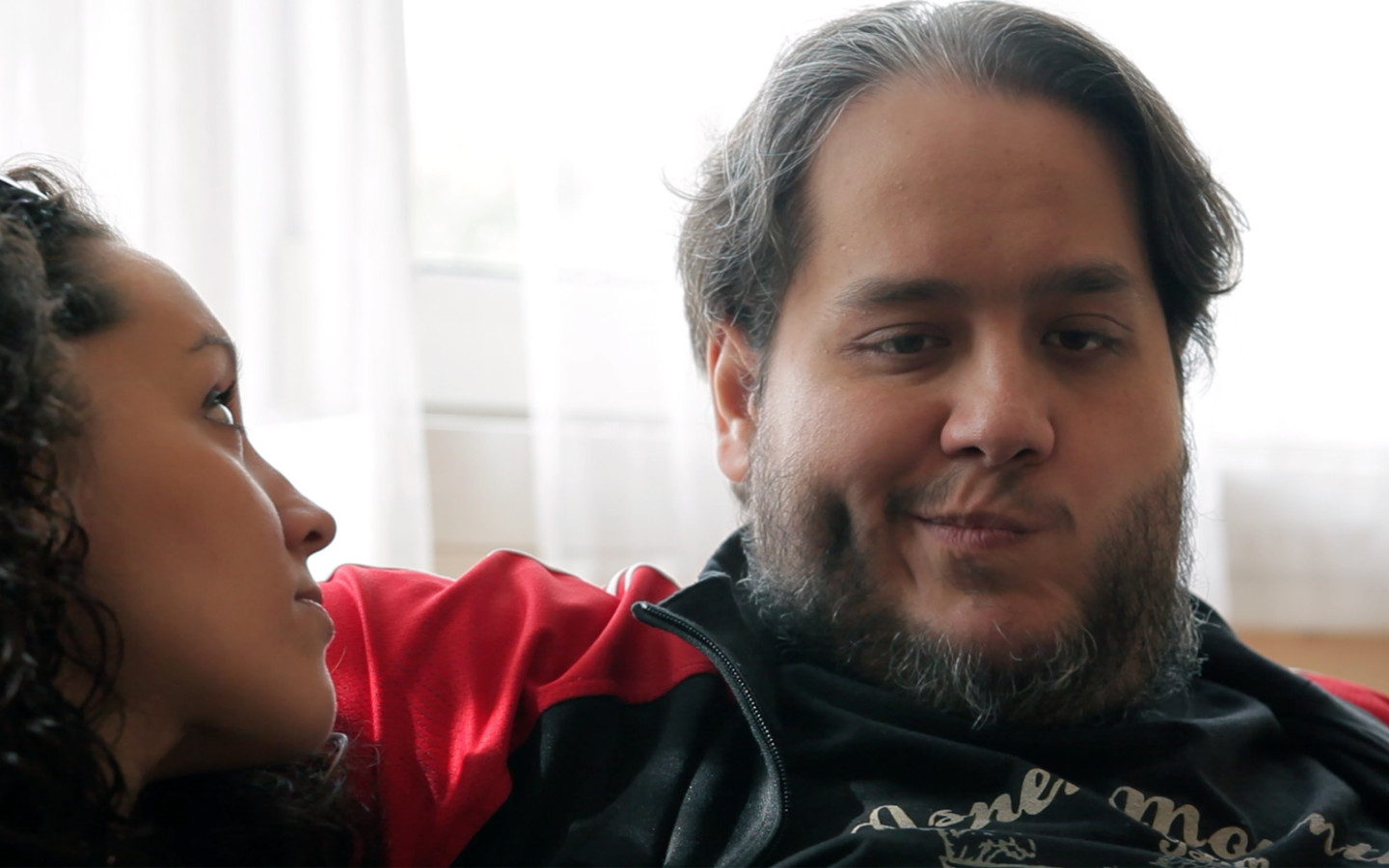 This year’s In Focus programme organised by the Eastern Neighbours Film Festival is all about Romani Stories by Romani (female) directors.

On this occasion, the movie How Far the Stars by the great Hungarian talent Katalin Barsony will be screened at Filmhuis Den Haag.

The screening will be followed by a Q&A with the director.

In How Far the Stars, Katalin Barsony has competently brought a compelling story of a Roma musician Jozsef Balazs to the screen, who devoted his life to jazz music. His dream is to succeed in America, in the home of jazz, and to escape poverty. Amazing Balazs starts collaboration with the Rolling Stones sidemen and saxophonist Tim Ries.

The director practically stumbled upon her subject on an average night in a jazz club in Budapest. Jozsef Balazs was performing, as she puts it, “almost crying over the piano, playing with intense emotion”. A friendship soon ensued between the two. Barsony and her small film crew were able to film over the course of several years many of the turbulences in the life of Jozsef. A shy and modest, but tremendously talented and optimistic young man, Jozsef is seen on screen in a stormy relationship with his wife, battling obesity, unable to pay for his bills, becoming a father and trying to make it in America. Filmed as a fly-on-the-wall documentary and edited at times in the style of a feature film, How Far the Stars captures the essence of his soul and his profound love for his music.

Embassy of Hungary The Hague