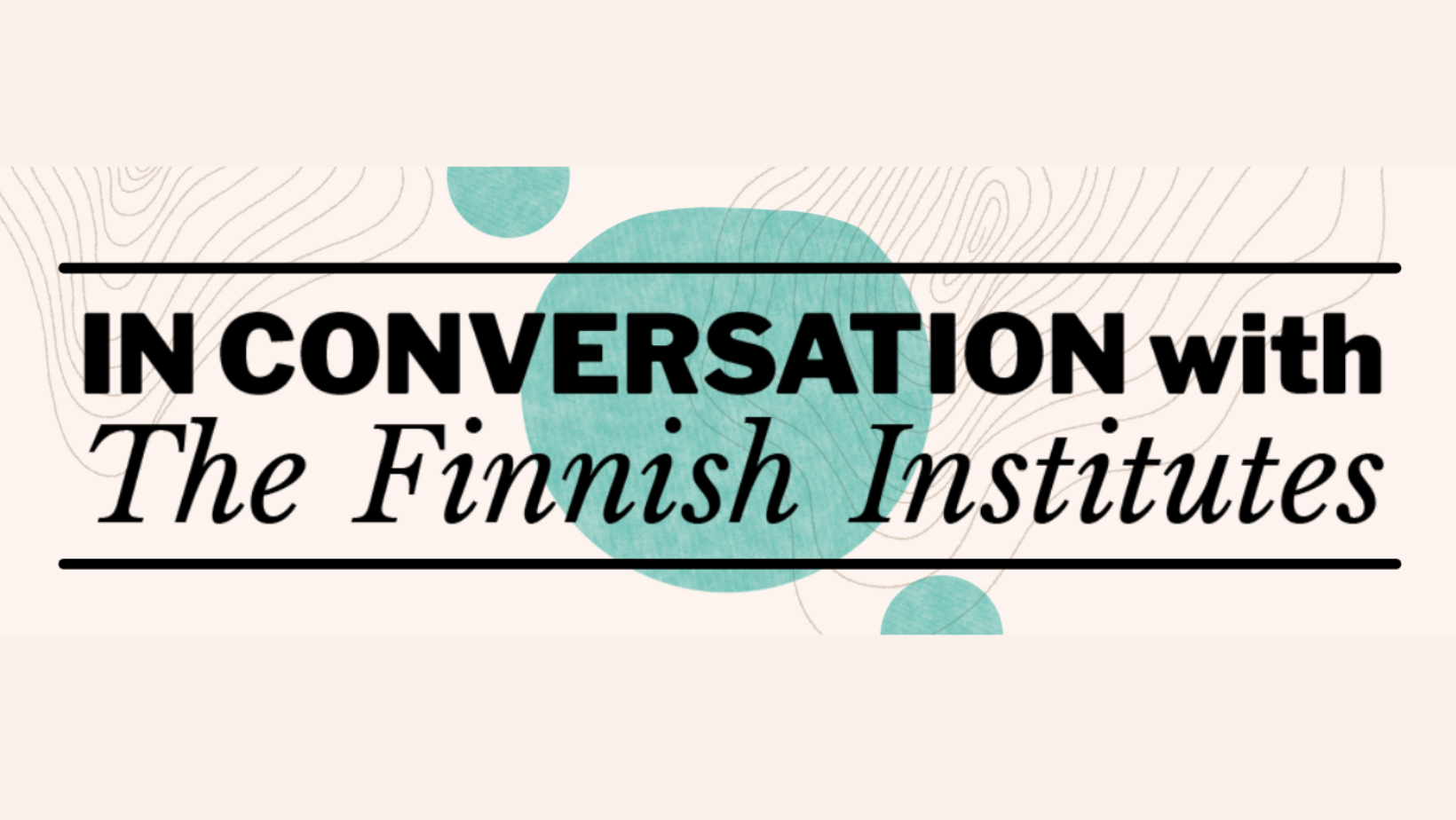 Join the Finnish Institutes around Europe for a seminar series starting online on October 13.

The Finnish Cultural Institute for the Benelux functions as part of a larger network of Finnish Cultural and Academic Institutes around the world. In a joint effort to widen cultural dialogues and practices between Finnish cultural institutions and the areas in which the Finnish institutes operate, the network has launched the online seminar series In Conversation with the Finnish Institutes, which will include seven discussion focusing on different subject matters from decolonisation to Sámi arts and culture. The first instalment kicks off on October 13 at 17:00 (CEST), when the theme “Decolonisation in the arts and cultural fields” will be addressed. Sign up for the talk here. [link: https://fb.me/e/44jSRozbL]

The second discussion is scheduled for October 27 at 17:00, with the theme of “Creating Safer Spaces” hosted by The Finnish Cultural Institute for the Benelux. The discussion will look into the notion of safe spaces in cultural institutions with Arvind Ramachandran (Finland), Monica Gathuo (Finland), and a third speaker from Belgium to be announced. Follow The Finnish Cultural Institute for the Benelux @finncultblx for more information, and visit eunic-netherlands.eu to stay updated on the dates and themes of the upcoming appointments.

The seminar series is a collaboration between the Finnish institutes in Brussels, Berlin, Middle East, Oslo, Paris, and the UK + Ireland, and is produced and moderated by Monica Gathuo.