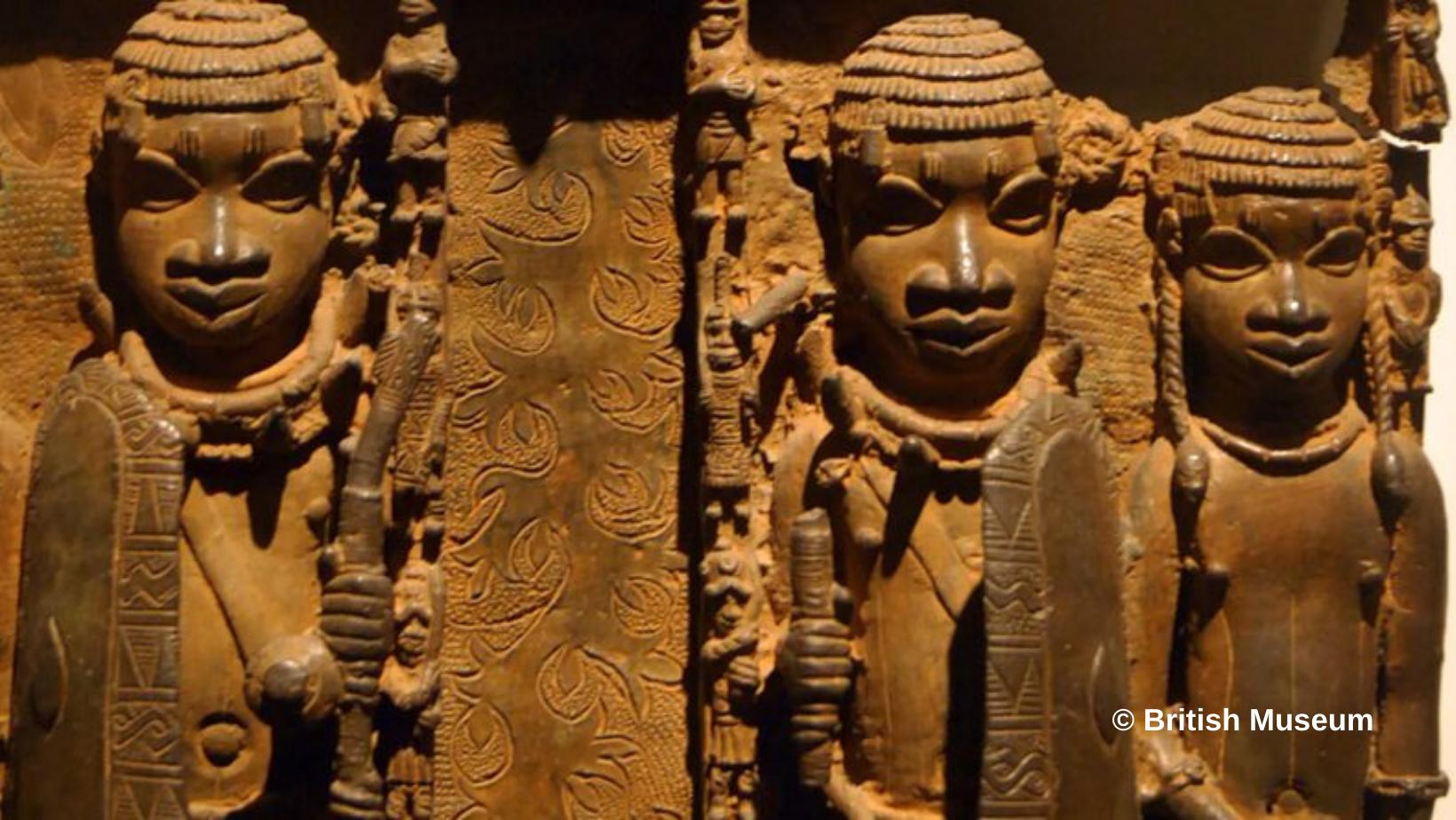 A year has passed since the Dutch report on the return of colonial heritage was published. Since then, France, Germany and Belgium have agreed to return several artifacts to Benin, Senegal and Congo. The Goethe-Institut Niederlande and the Institut Français des Pays-Bas invite you to deBalie on October 12 at 20:00 to an engaging debate with international experts.

How museums should deal with their colonial heritage is the subject of lively debate in Europe and around the world. In Berlin, this year’s opening of the Humboldt Forum, which showcases thousands of artifacts from Africa, Asia and elsewhere, has sparked controversy. In June, Belgian ministers announced that legal ownership of all items illegally obtained in Congo would be transferred to the Congolese government. How should museums deal with our shared colonial past? Should they try to restore history and, if so, what steps can they take? What other constructive examples of fair museum cooperation have we seen in Europe in the past year?

In order to place the national debates in an international perspective, these questions will be discussed with experts from museums in France, the Netherlands, Germany and Senegal.

The speakers of the debate:

• Hamady Bocoumis a Senegalese researcher and director of the Musée des Civilizations Noires in Dakar, which opened its doors in 2019.

• Valika Smeulers is a Dutch academic and curator. Since 2020 she has been head of the History department of the Rijksmuseum in Amsterdam. Among other things, she curated the exhibition Slavery , which is currently on display in the Rijksmuseum.

• Pap Ndiaye is a French historian. He specializes in United States and minority social history and was recently appointed head of the Musée National de l’Histoire de l’Immigration (National Museum of Immigration History) in Paris.

You can purchase your tickets on deBALIE’s website, via this link.