Panel discussion: How can European universitites play a role in creating the Europe of the future? 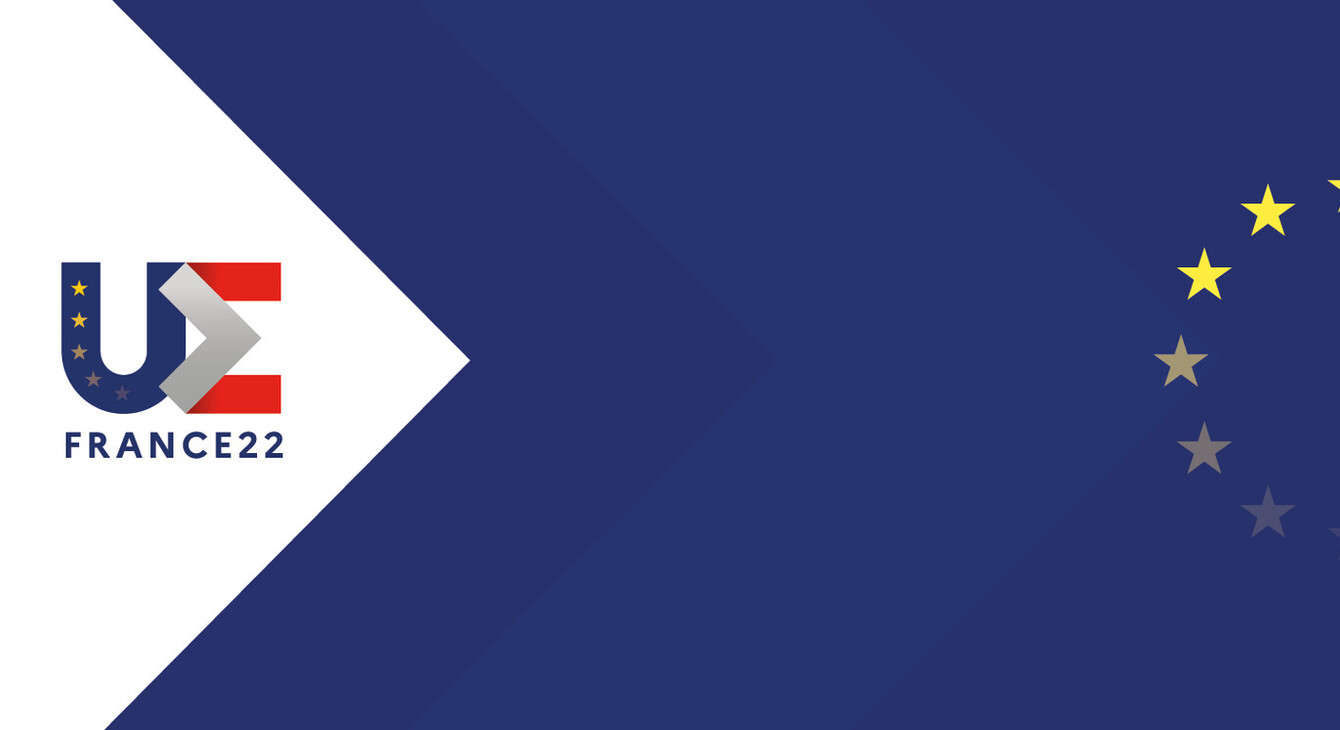 It all started with a vision in 2017: a network of European universities that would foster strategic partnerships for student mobility and excellence, while boosting the EU’s international clout. Since then, two calls for projects have been published and 41 alliances have been formed, involving 284 universities and colleges. A great success, which was perpetuated in 2022 by the selection of new alliances (third call) and the organization of a major event in Marseille in the framework of the French Presidency of the Council of the EU.

Expectations for the project are high as the European Commission has placed it at the top of its agenda for the transformation of the European Higher Education Area. Are the universities sufficiently equipped to respond to this? What challenges are they currently facing? And how can they contribute to advancing, understanding, improving, measuring and rebalancing the well-being of individuals, but also of our own communities and of society as a whole, based on our common values?

France and Germany are the two countries most strongly represented in the selected alliances. However, many other countries – Austria, Belgium, Finland, Hungary, Ireland, Romania and the Netherlands – are relatively much better represented. Our event will build on this and take a broad approach, reflecting the way Europe’s historical and cultural diversity is reflected in the project. The discussion will also assess support for these alliances at national and European level and analyze their contribution to international competition.