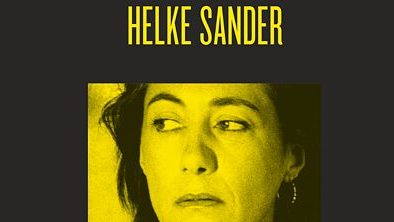 Opening of the Helke Sander retrospective

Helke Sander made a fundamental contribution to the second German feminist wave, which became known as the New Women’s Movement. The main characteristic of her work, both in cinema and activism, is breaking with established forms and ideas, breaking the entrenched patterns of cinematographic conventions and creating ever-changing films through her thoughts, images and narratives.

Gender inequality, the 1968 protests, sexual politics and motherhood are some of the themes Sander treats in her films, full of satire and irony. Highlights include The Subjective Factor (1981), which won an award at the Venice Biennale, Love Begins All Terrors (1984), one of Sanders’ best-known works, and the documentary BeFreier und Befreite.