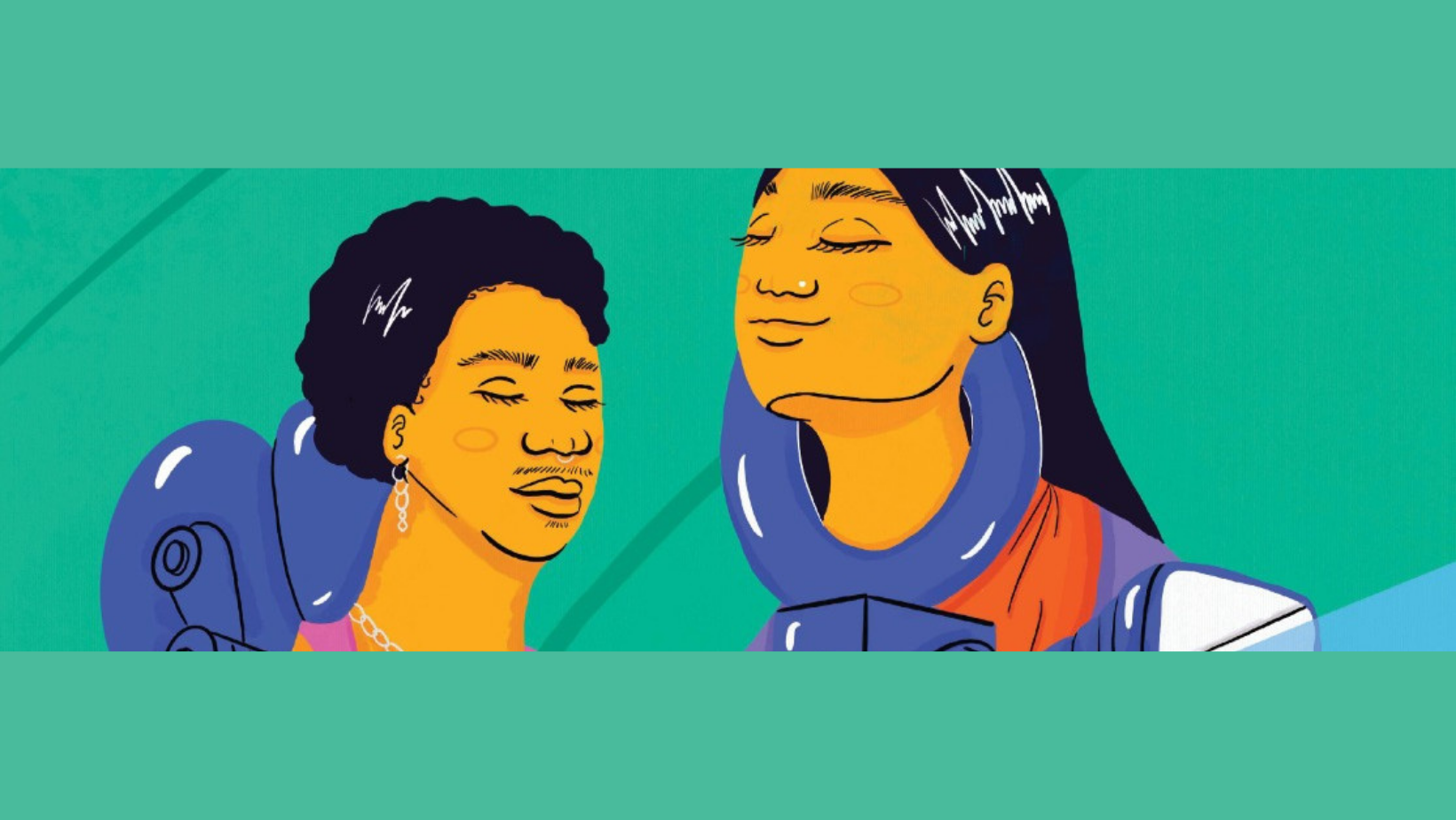 Leiden Shorts is an alternative and sustainable creative space for national and international filmmakers to showcase their distinct voices, which aims to contribute to the exploration of the storytelling power that short films have. Leiden Shorts strives to create a conversation that has far reaching impacts and can be sustained outside of the festival, believing cinema as a tool for social change.

Founded in 2009, LISFE (Leiden International Short Film Experience) was created by 5 cinema-loving expats. While they were studying at Leiden University, the oldest university in the Netherlands, they felt that short film was grossly underrepresented as an art form and sought to create a space where short film could truly be appreciated as a medium. From their love of short film, a cineclub was born. Held in sporadic locations, it was an open space for cinephiles of all genres. Above all, this cineclub shone a new and open spotlight on short films. Today, what was originally a one-day festival has grown into Leiden Shorts, one of the most prominent short film festivals in the Netherlands. Twelve editions later, this now 4-day festival has gone from screenings in Leiden’s underground art spaces to collaborations co-hosted by Leiden’s cinemas.

Fully embracing diversity and inclusivity, not only in culture but also in discipline, medium and expression, the festival highlights passionate work that explores underrepresented narratives through unique aesthetics. The focus is on creating a diverse and cohesive experience where a variety of different media can come together, where technology in cinema is met with interactive documentaries, VR films and other ground-breaking media. Above all, Leiden Shorts views art as a self-sustaining cycle that simultaneously shapes communities while it is shaped by the communities it’s created in.

On the website of the Festival you can find the whole list of participating short films, coming from Australia to Egypt, from Brazil to Denmark, along with the agenda of the events. You can buy the tickets here, and read more about the theme of the Festival on this page.