Lecture: Melancholy and the end of the world 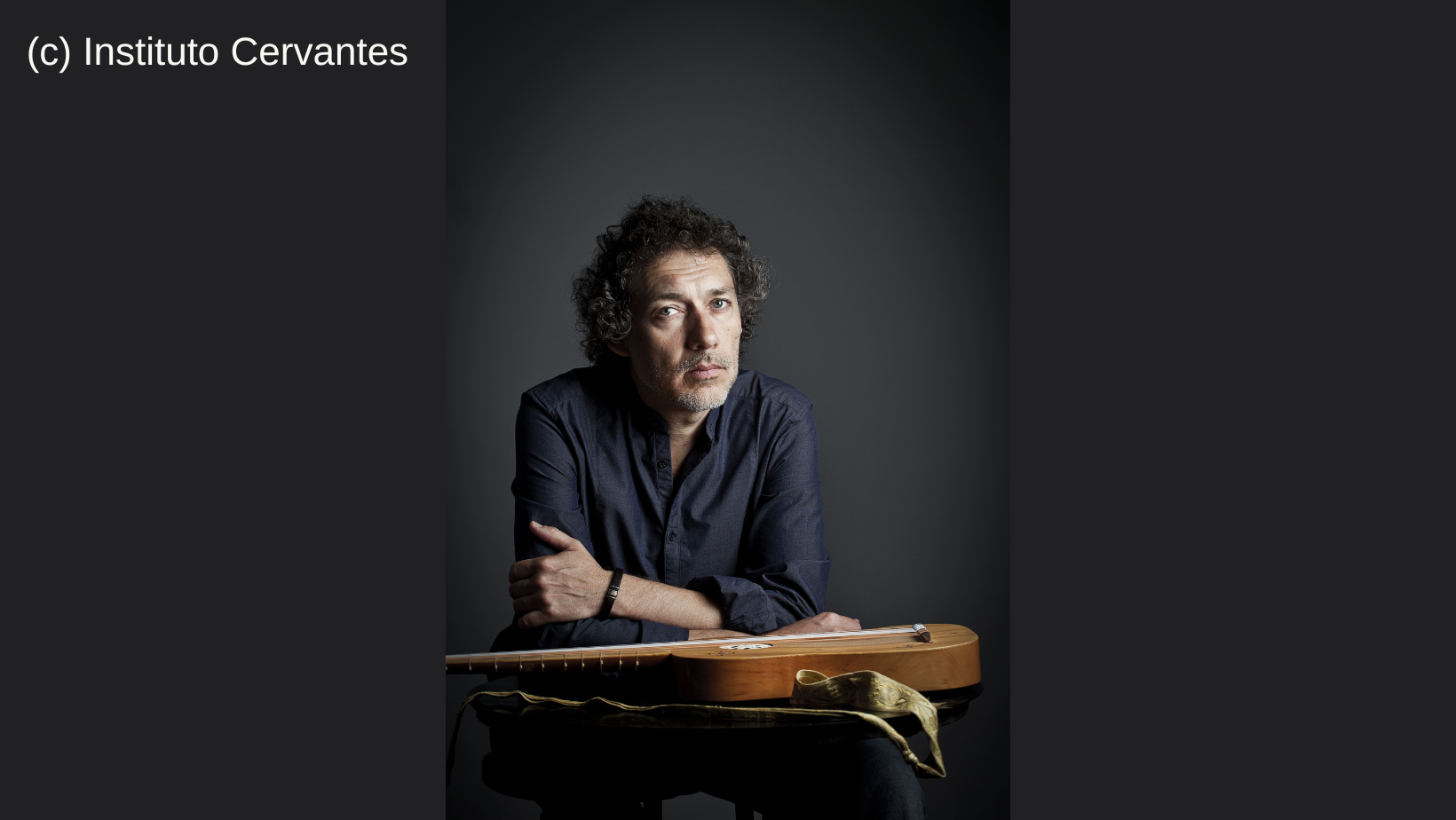 In this lecture, the artistic director of the ensemble Música Temprana, Adrián Rodríguez Van der Spoel, the singer Luciana Cueto and the visual artist Patricia Werneck Ribas bring the sounds of the court of los Reyes Católicos to life and reflect on the mutual relationship between melancholy and the apocalypse, the end of the world.

This project, “Melancolía”, originated in 2020, when the artists recorded a CD for the Dutch label Pentatone. They made a series with a podcast, concerts and videos about melancholy, the state of mind that dominates in the song collections of that time and in the medieval liturgical drama Canto de la Sibila, a pagan tradition with roots in (Minor) Asian Antiquity that in the 5th century was incorporated into Christian rituals.

During the lecture, which will take place at the Instituto Cervantes, the video films made to accompany the works of the new CD will be presented.