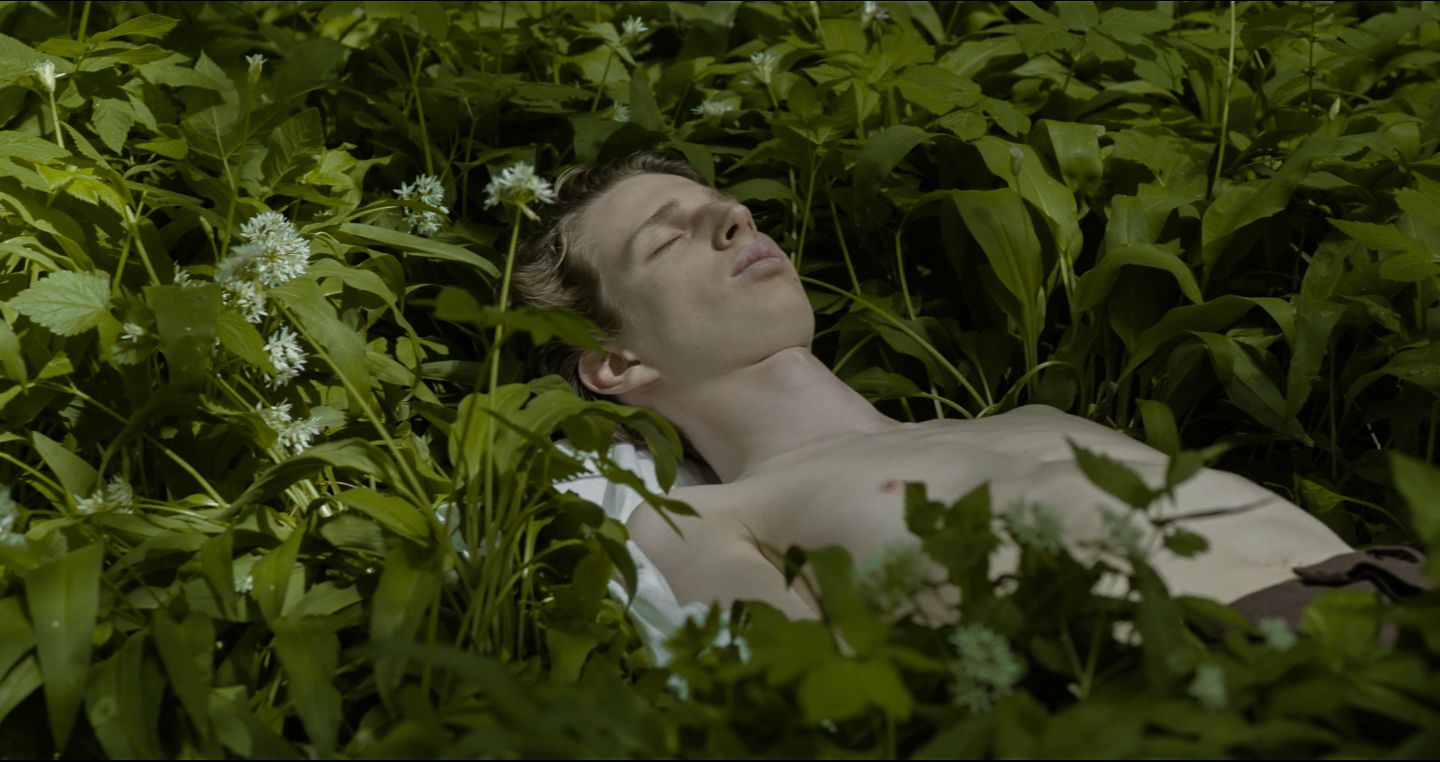 On the 150th anniversary of the birth of František Kupka, the Czech Centre Rotterdam prepared an online screening of the 2020 short documentary  ‘Francek’, a film that will give the viewer an opportunity to take a closer look into the life of one of the most significant Czech artists and founders of the modern abstract painting.

As a famous Czech painter, illustrator, and graphic designer, František Kupka (1871–1957) contributed to the creation of the modern abstract painting and the artistic movement of Orphic Cubism that connects painting to other types of art. His pieces are considered some of the most expensive in the Czech Republic, Kupka currently holds the Czech auction record with his painting Divertimento II, which was auctioned for more than 90 million Czech crowns. The short film Francek directed by Natálie Císařovská focuses on the time of Kupka’s youth and the beginnings of his work in the environment of the mystical and spiritism imbued area of the foothills of the Orlické Mountains. The imposing nature, in which he spent a lot of time, as well as the spiritualism of the rural inhabitants, played a major role in the development of the young artist.  This brilliant painter, draftsman and satirical caricature artist spent most of his life in Paris. Nevertheless, his experience in the Czech Republic was essential for his life and also for his work. During the First World War he fought for the creation of an independent Czechoslovakia and in France he organized the Czechoslovak legions.

Tjechisch Centrum is pleased to invite you to the online screening of the Czech documentary film ‘Francek’, available to watch for free in the original language with English subtitles from 20 to 26 September 2021, from midnight to midnight on DAFfilms website: https://dafilms.cz/film/13286-francek.