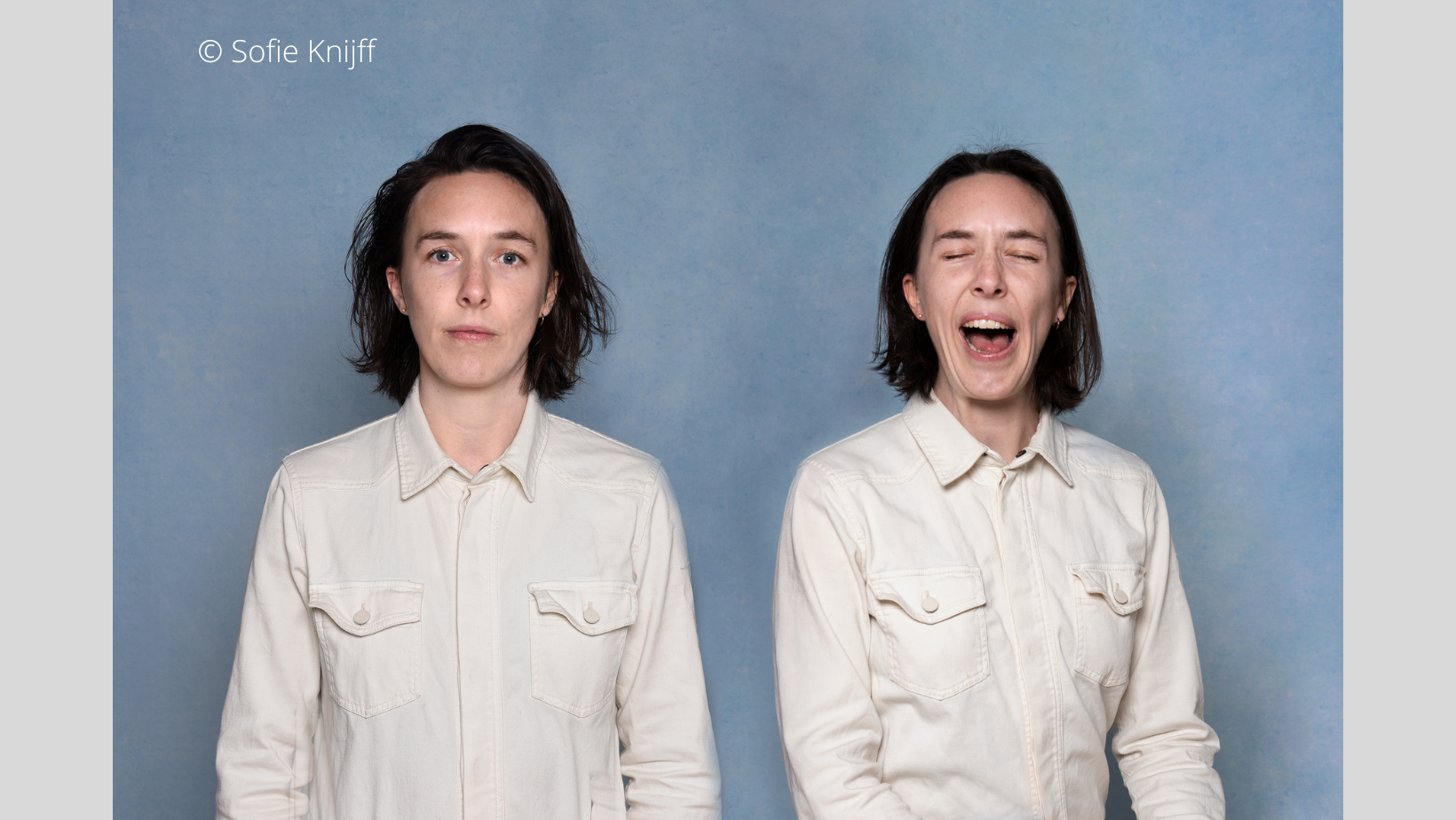 TWO: After her solo performances, ONE. and ALL., Lisa Verbelen will form a duo in TWO. with celebrated jazz musician Hendrik Lasure. Originating from the theme of opposites and inspired by Taoism and hip-hop, Lisa and Hendrik are creating a music album. Together with director Suze Milius they will turn the album into a theatrical concert. TWO. is an exercise that attempts to reverse thinking in opposites and to experience what is in between two extremes. Expect a musical and theatrical concert, words and music that make you feel and think, both hard and soft, both dark and light, with smoke and fire, water in the desert, not ugly nor beautiful, all yin and yang, about you and me. The event is organised in conjunction with Fonds Podiumkunsten, Amsterdams Fonds voor de Kunsten and Stichting Melanie.