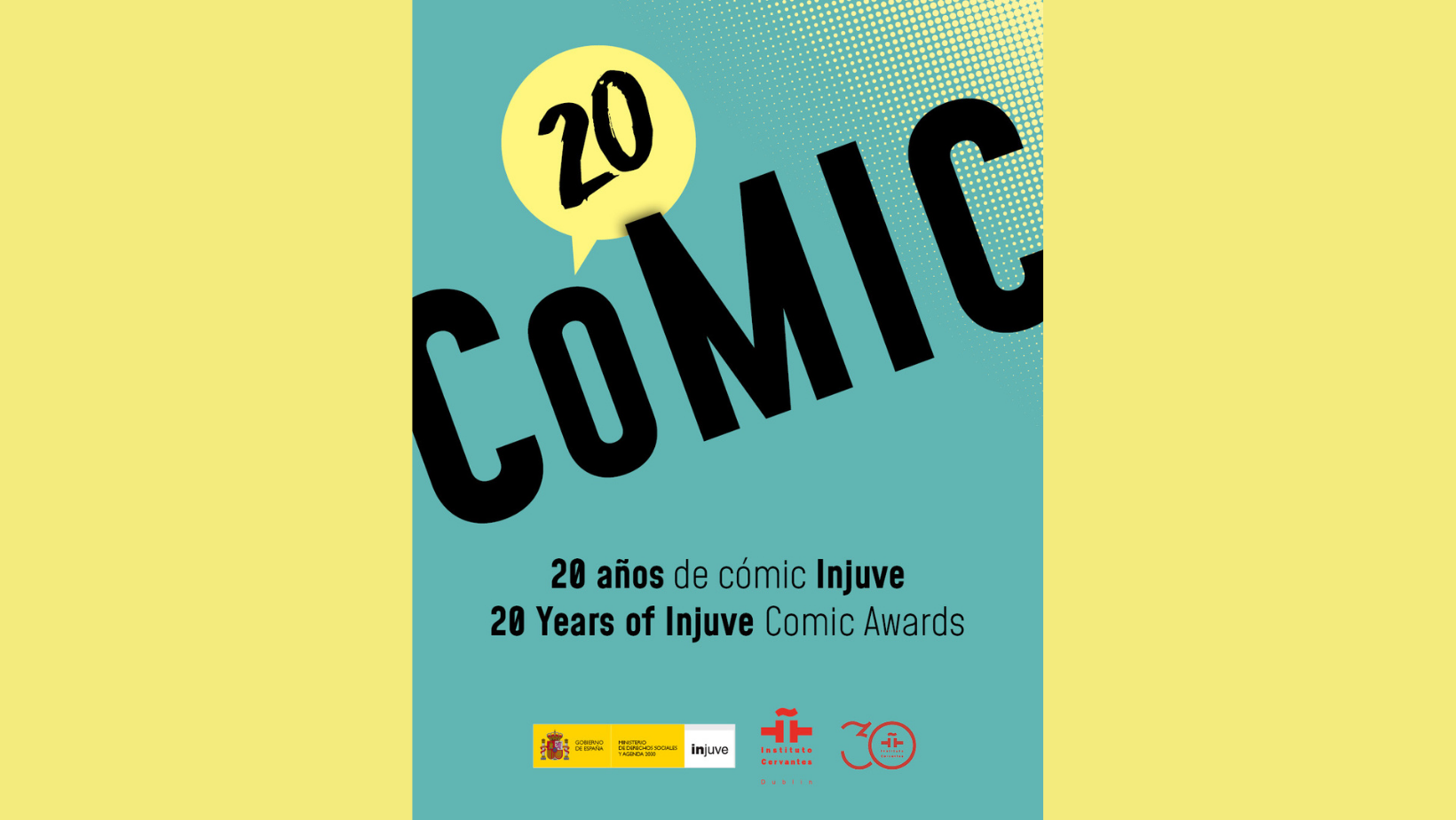 To help readers get into the culture of comics in Spain, Instituto Cervantes Utrecht organizes ’20 years of comic INJUVE’, an exhibition collecting the past and present works of award-winning Spanish cartoonists at the Injuve Comic Contest, from its beginnings to the present.

The exhibition will open at the Institute’s headquarters in Utrecht on December 3 at 12:00 with the lecture: ‘Contemporary Spanish comics through the Injuve Prize’, given by the exhibition’s curator, Gerardo Vilches.


The Youth Institute (Injuve) created the Injuve Comic Contest at the end of the ’90s to give visibility to the projects of young creators. Its aim was to make the comic a medium with its own entity and specific formats, themes, and techniques. Now, through this exhibition, the past and present work of these artists is revisited.

Gerardo Vilches has selected an award-winning author from each of the different editions of this contest and from among the artists benefitting from the Injuve Grants for Young Creation. The exhibition, which will open on December 3, will compare the past and present work of twenty of these artists through 40 different works.

The Madrid-born curator is a Doctor in Contemporary History and a professor of Social Sciences at the European University, and has a Master’s degree in Comics and Education from the University of Valencia. He is co-director of the publication CuCo, Cuadernos de comic, and author of Brief history of the comic (2014), The comic script (2016) and The satirical transition: political humor magazines in Spain (1975-1982) (2021).

Read more about this initiative on the website of Instituto Cervantes.