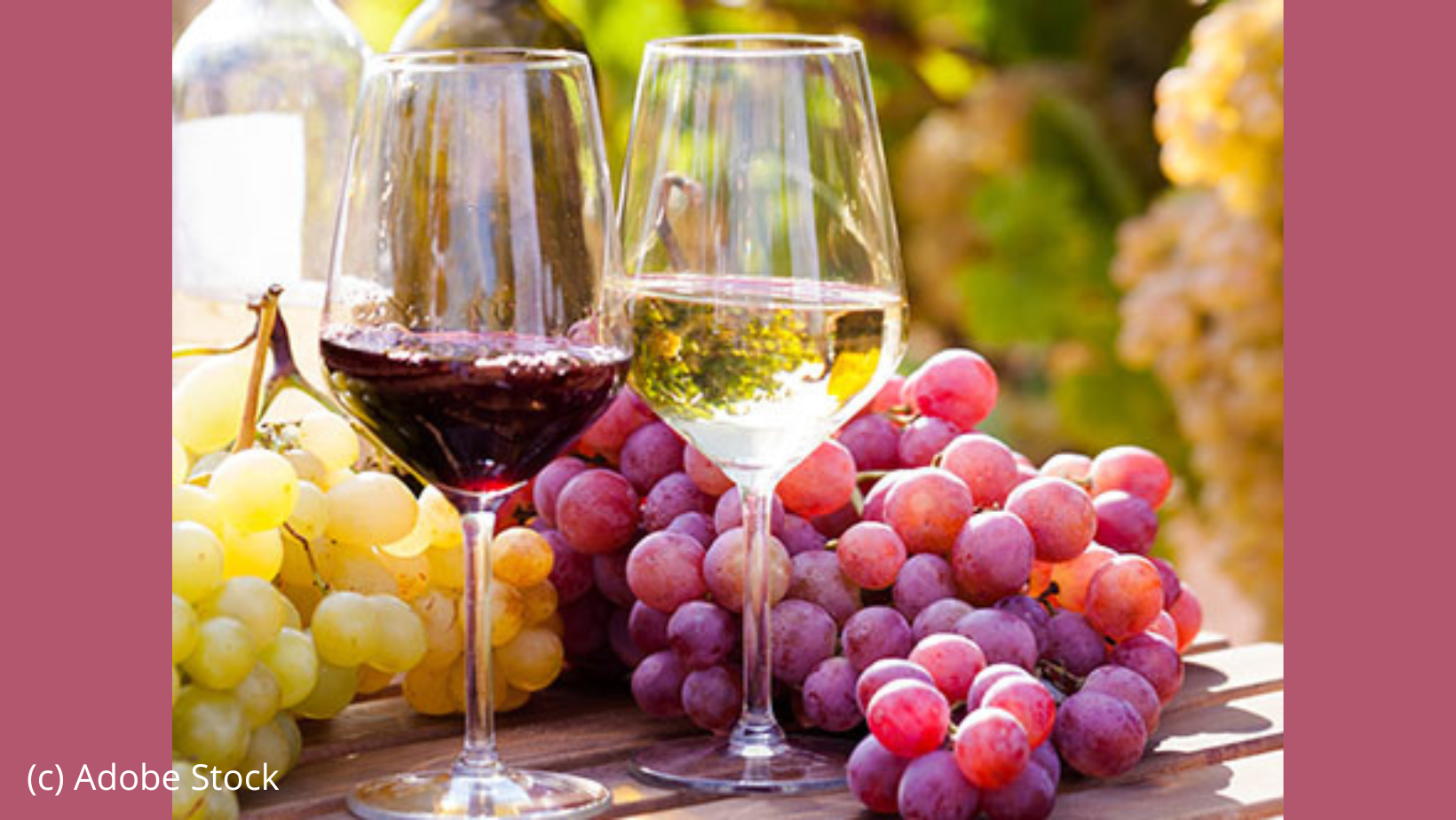 The Instituto Cervantes Utrecht and Granada Wijnen bring a selection of wines from the southern half of Spain to the Netherlands. They organize two wine tastings (in spring and autumn) where you can taste the different wines and learn more about the wine region, the grape variety and the way the wine is made.

The first wine tasting will focus on wines from southeastern Spain and will open with a short introduction by wine expert Bart Dunsbergen about the important role wine has played in Spanish culture since the Roman Empire. A drink that has not lost its significance over the centuries and has practically been elevated to an art form. During the wine tasting, Nelleke Maris and Dick Speelpenning from Granada Wijnen will guide our taste buds through the wine regions of Manchuela, Jumilla, Alicante, Valencia, Almería and Granada and introduce us to the secrets of eight of their best wines.

The language is Dutch.