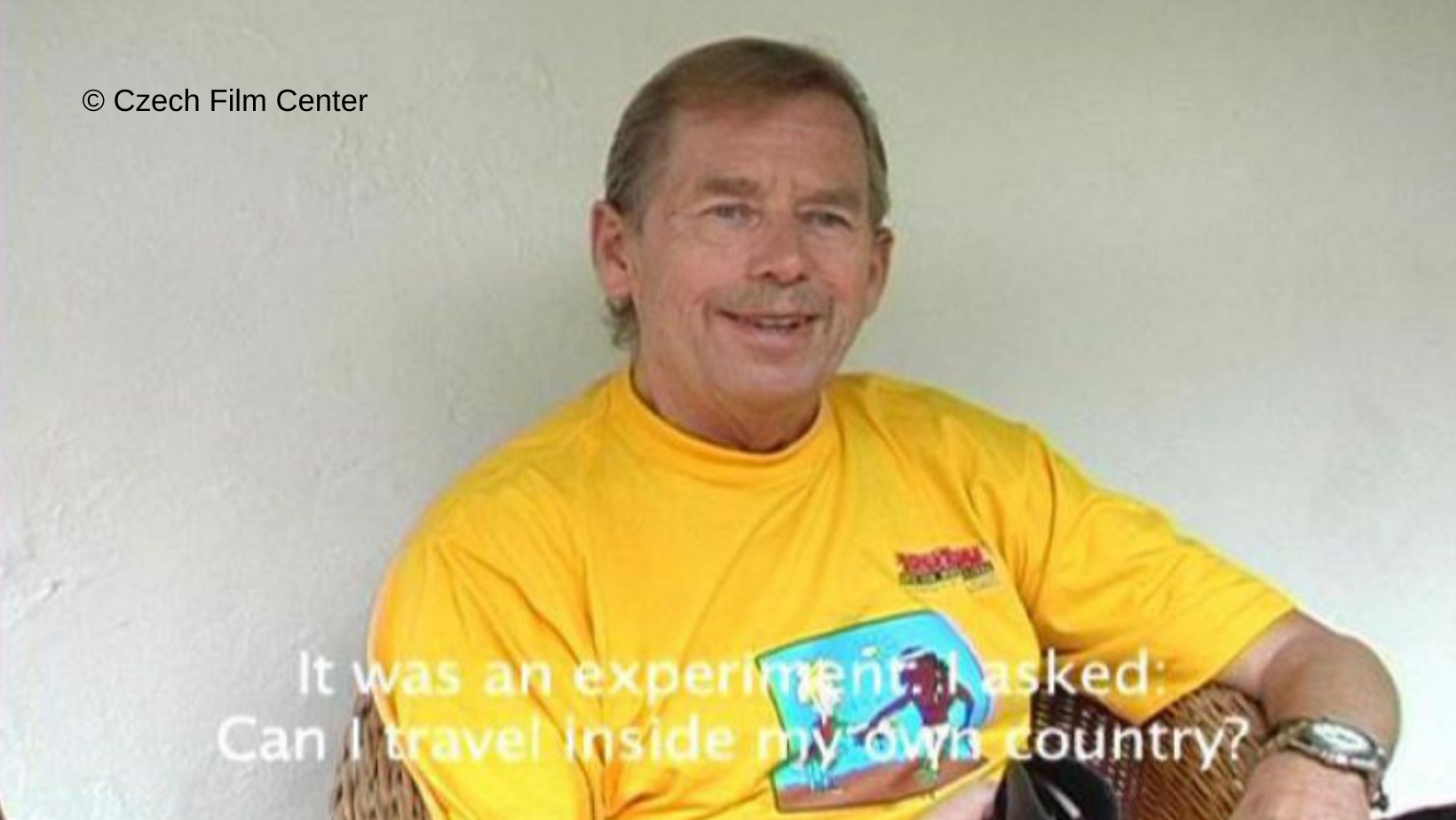 In cooperation with the Haagse Hogeschool in The Hague, Czech Centre Rotterdam is organizing an afternoon discussion that aims to bring the figure of Václav Havel closer to the young generation. It will also include a screening of the film ‘Citizen Havel Goes on Vacation’, directed by Jan Novák, who will also join the debate online from Berlin, and talk about the film and the personality of Havel.

The program will be accompanied by Guido van Hengel, Associate Professor of European Affairs at the Haagse Hogeschool. Among other guests there will be Katřina Sequensová, Ambassador of the Czech Republic to the Netherlands, and Tomáš Cirhan, political scientist from Leiden University.

The afternoon discussion dedicated to Václav Havel with the film and guests will take place at the Haagse Hogeschool in The Hague on November 8, at 16:30. This program is designed particularly for students of European Studies at The Hague Hogeschool and the Changing Role of Europe Lectureship. However, everyone interested in Václav Havel’s personality, his role in Czech history, and in Czech culture in general are more than welcome to join this free event.

You can find this afternoon conversation and several other initiatives around the figure of Havel organised by the Czech Centrum Rotterdam on the centre’s website.