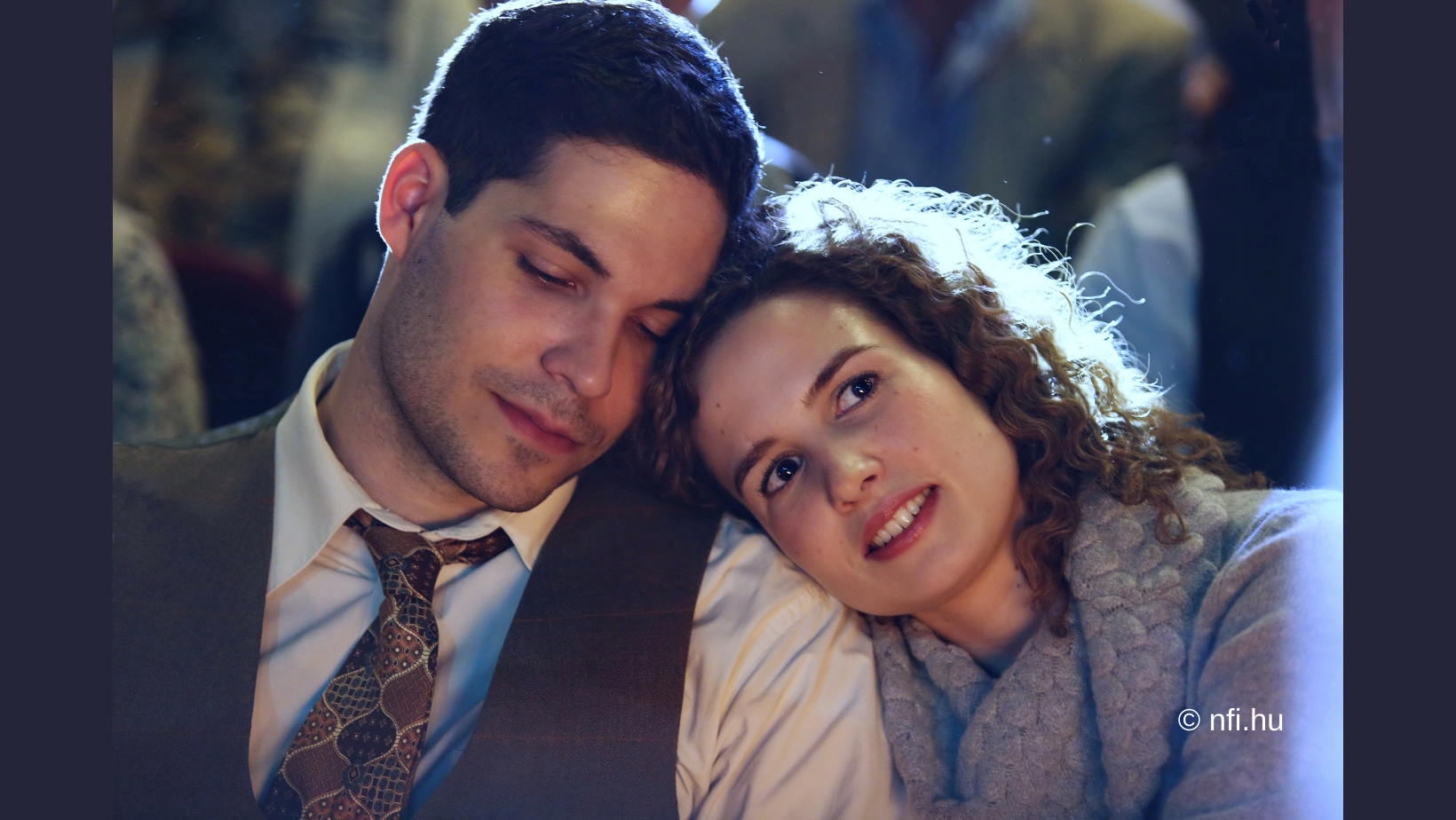 The Embassy of Hungary in the Hague has organised the free online screening of the movie that won the Hungarian Film Awards 2018 and the Liege Policier 2018, displayed in Hungarian with subtitles in English. On November 21 the Hungarian film ‘The Whiskey Bandit’ (A Viszkis) will be made available online to all those who are interested and live in The Netherlands.

Directed by Nimród Antal, the film tells the story of one man who between 1993 and 1999 robbed 29 financial institutions in Budapest.. Banks, post offices and even travel agencies fell victim to his crime spree. The police had no leads and no hope of finding him during his six-year stint. The only clue left behind at the crime scenes was the distinct aroma of whiskey. The media christened him the “Whiskey Bandit”. Never physically harming anyone, many began to eagerly follow his escapades through the media. A Transylvanian immigrant, who also happened to be a goalie for one of the city’s largest hockey teams, named Attila Ambrus, was finally identified as the “Whiskey Bandit”. The police had finally captured him… or so they thought.

To receive the link to the film on November 21 please register via email before 19 November. You can find more information on the website of the Embassy, and via the page of the National Film Institute Hungary.

Embassy of Hungary The Hague