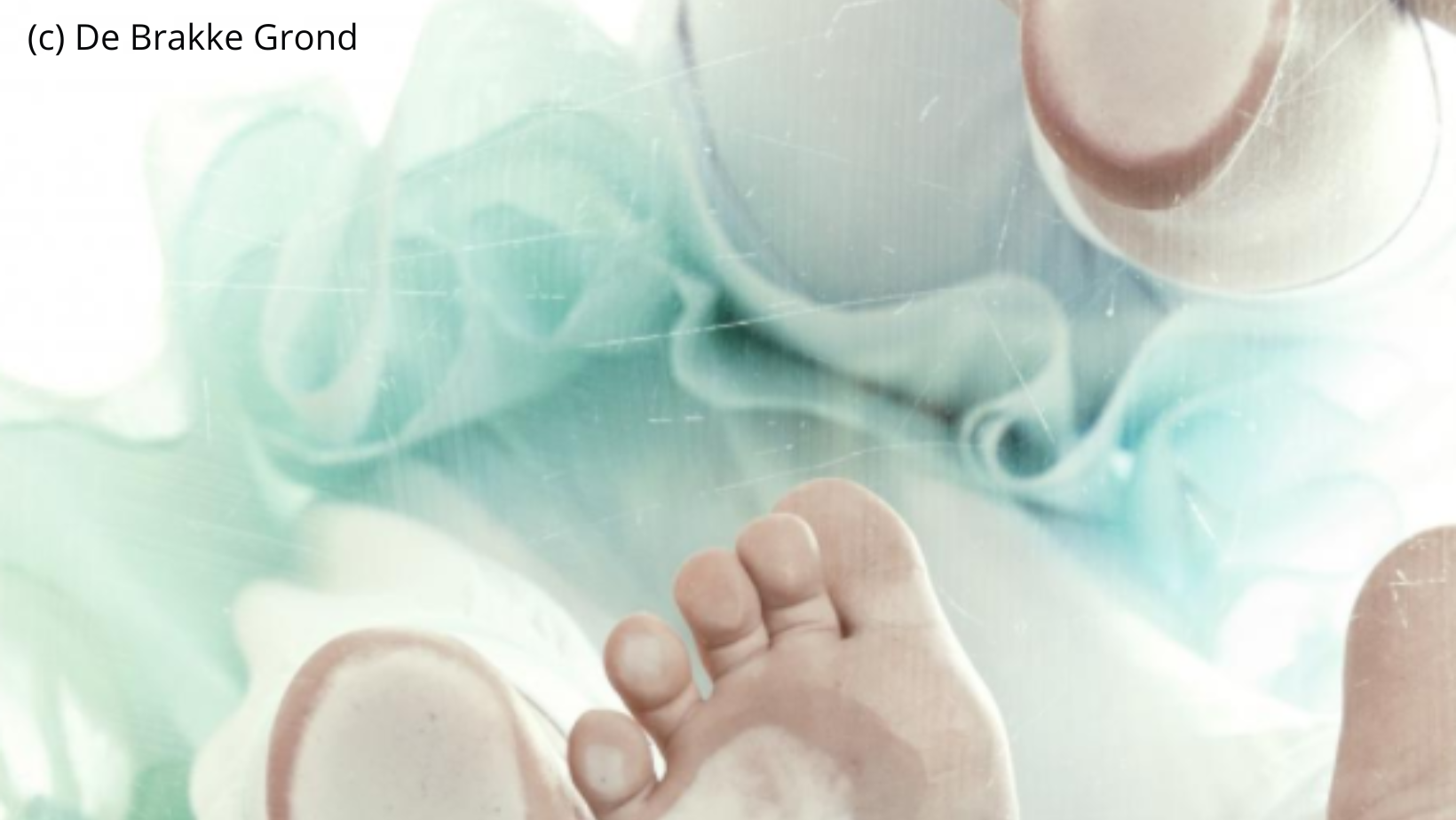 In the work of Maria Stepanova (1972), war means, even more than the struggle for power and land, the struggle for language. The stake of that struggle is its possession and control; and thus by extension the collective consciousness of a community that shares that language. She finds that her language, and with it her social and cultural identity, has been taken away from her by its manipulative use as ideological propaganda. Her response to that attack and personal loss is as surprising as it is radical: she minimizes the relevance of her own voice, puts a bomb under everything that language has ever accomplished and builds a new recycled construction and identity with the splinters she finds after the explosion. She quotes and samples indiscriminately from world literature, Western poetry, Russian literature and poetry, pop culture, fairy tales, folklore, myths, children’s songs, theater and film; distorts and combines quotations without scruples, varies where necessary; retranslates the language of others…

Zuidpool presents this essential battle as a choral work for five female voices accompanied by a live composer/sample artist. Together, and with the audience, they search what it could still mean ‘to say something’, after so many suspicions; whether there is anything left of truth-finding in ‘the spoken word’; to the sense and nonsense of the ‘to be used’ language. One thing is certain: the battle is not yet over.

Tickets can be bough here.