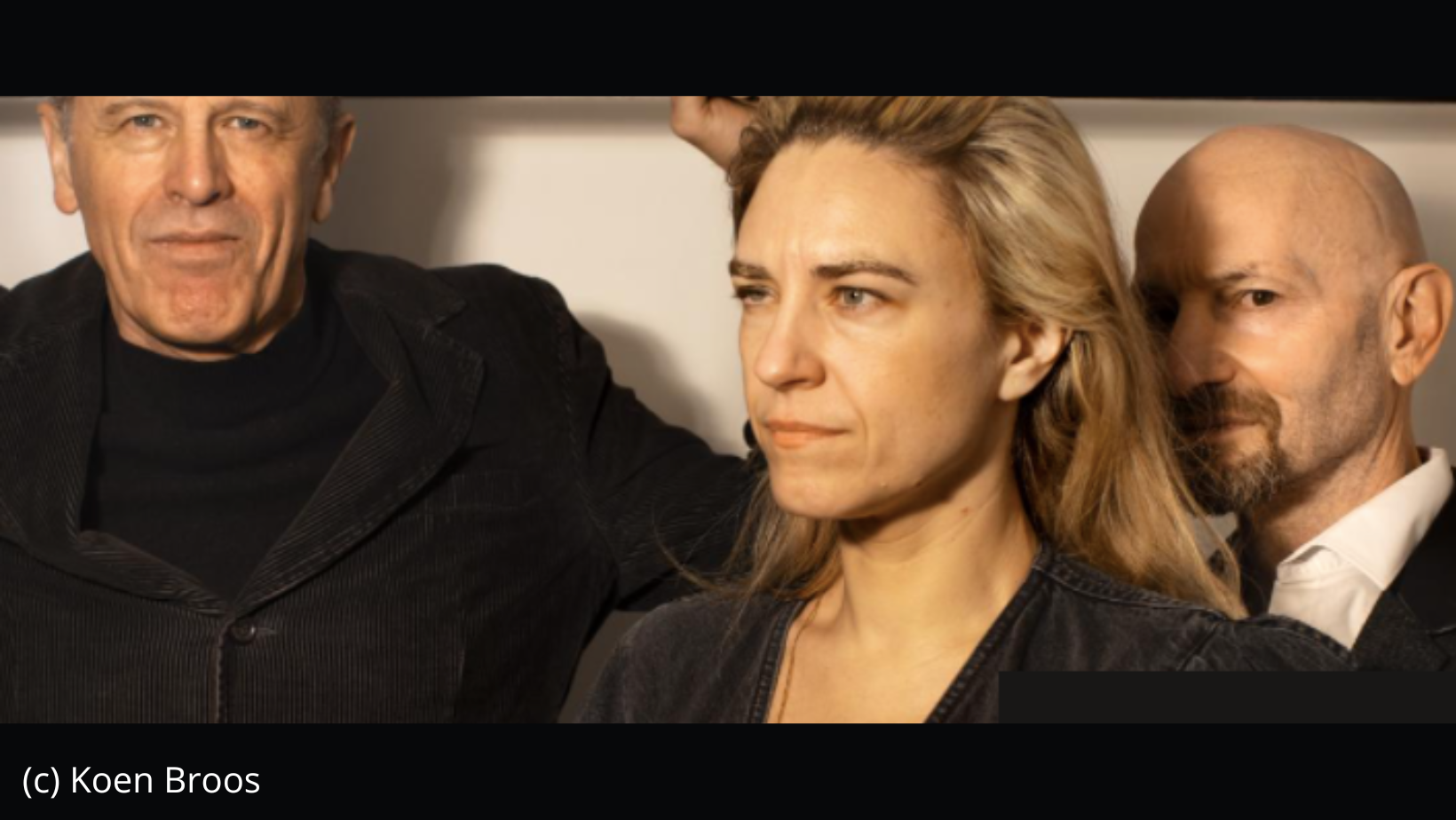 The sequel to De man die zijn haar kort liet knippen is finally here. In the original performance, inspired by the book by Johan Daisne, a man and a woman come together in a restaurant. It’s 2004: Harvey Weinstein is still a successful producer, the term mansplaining doesn’t exist yet, coughing in public spaces is still harmless. The man is a writer, the woman an actress. They were once in love, but the fear of destroying everything stood in the way of their love.

Nearly two decades later, they meet again, in a world where nothing is untouchable. Old certainties waver on fragile foundations. Will they also waver themselves? Are their memories cherished, or mercilessly revised? Is the time ripe for real dialogue? It is not only the characters who enter into a confrontation: the players of De HOE (formerly De KOE, read more here) examine the memory of their company, enter into a conversation with their past and their own repertoire.

If you didn’t see the original show, don’t worry. De nieuwe man is a brand new performance that requires no prior knowledge, but does require old-fashioned enthusiasm.