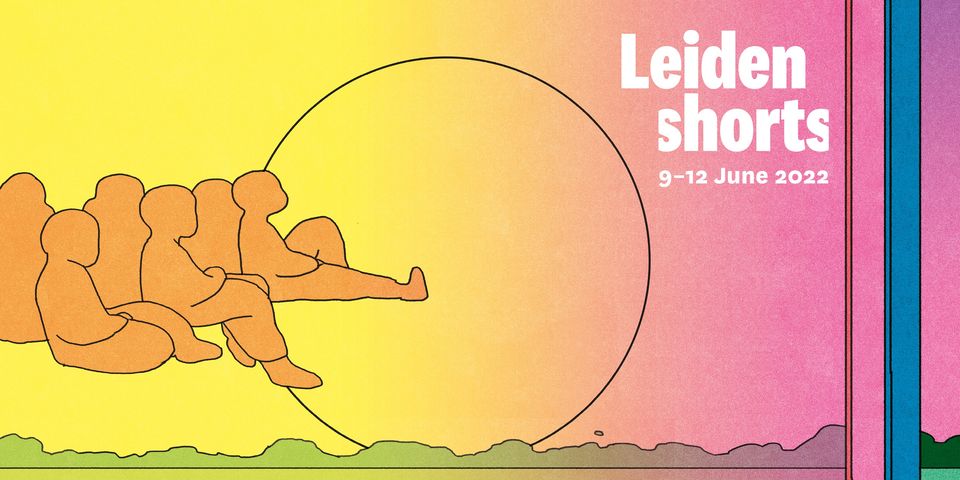 Leiden Shorts is the second short film festival in the Netherlands. Over the last 13 years, it has grown into a broad and high-quality festival. Every year, Leiden Shorts receives over 1200 submissions from over 70 countries around the world. The festival curates different side events – such as lectures, workshops and events – and thematic programs every year alongside our selection of short films from any genre. The 14th edition will take place 9-12 June 2022 in Kijkhuis, Leiden.

The festival believes in cinema as a tool for social change, and we want to become an outspoken figure in both Leiden and Netherlands’ cultural scene and embraces diversity and inclusivity, not only in culture but also in discipline, medium and expression. Take a look at the programme here.