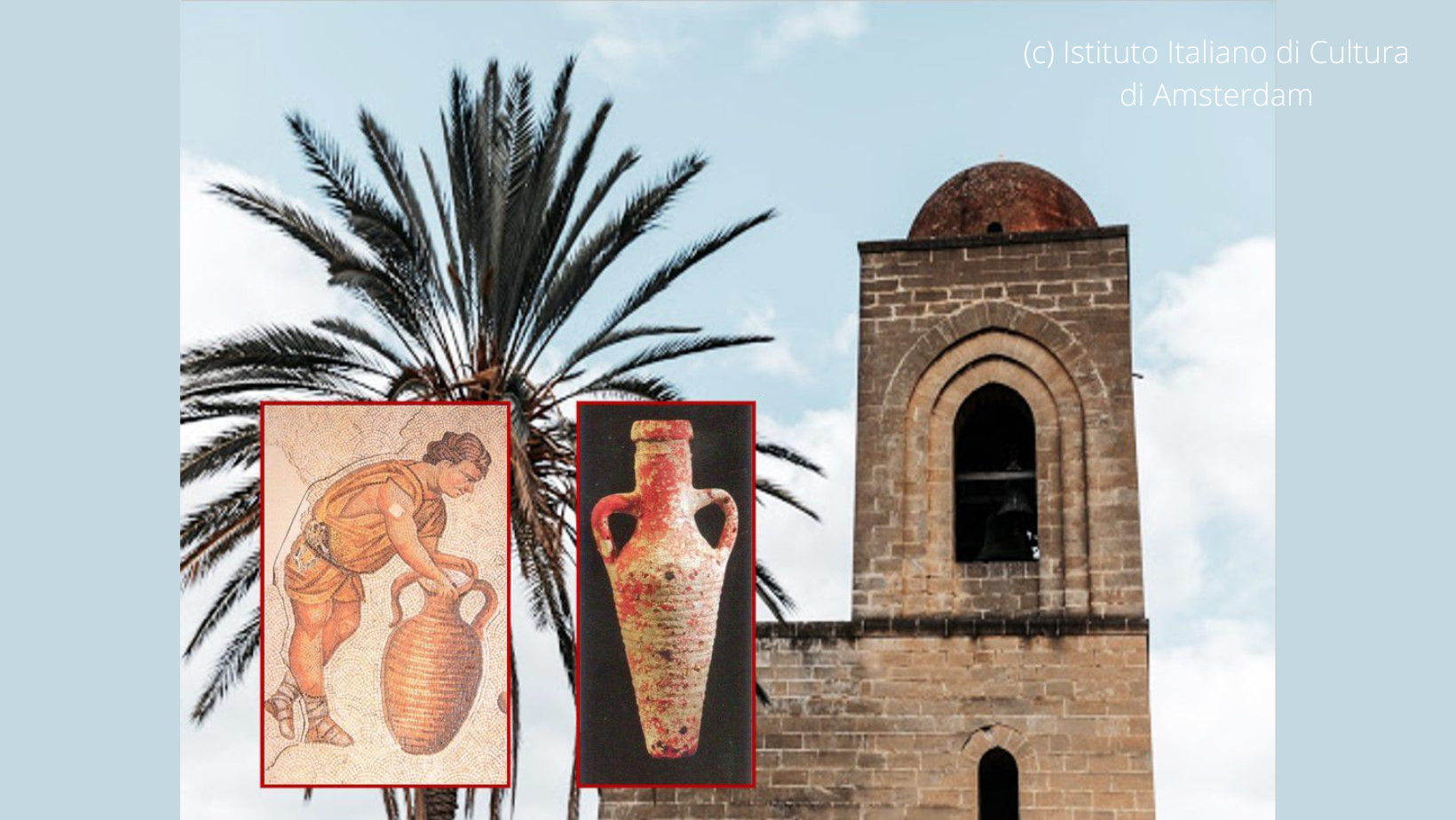 The event will be held in Dutch in the public hall of the Istituto.

Sicily is famous for its archaeological remains from ancient times. The imposing antiquities of Agrigento, Syracuse and Selinunte alone are visited by countless tourists every year. That this Mediterranean island also has extremely important archaeological heritage from the Byzantine, Islamic and Norman times (circa 7th/8th to 11th century AD) is much less known. That may not be surprising. Until recently, these periods were also rather inscrutable for archaeologists themselves. In recent years, however, spectacular progress has been made in understanding this exciting and pivotal time in the Sicilian past. This lecture aims to give an idea of ​​these new insights.

First of all, an overview will be given of recent excavations that are relevant to these ‘forgotten’ periods on the island. Subsequently, an attempt is made to give a general picture of the varying fortunes of the Byzantine inhabitants and early Islamic newcomers in Sicily between approximately the 7th/8th and 11th century AD on the basis of the distribution of their ceramics. It concerns finds of transport jars (‘amphores’), but also of cooking pots for everyday use and fine tableware for the elite.

Excavated both at sites that remained part of the Byzantine Empire (330-1453) and at settlements that became part of the Islamic Emirate of Sicily (827-1091), this pottery tells a story of different cultures on one island. In this way, these finds shed new light on shifting power relations, but also on commercial, cultural and culinary exchange, and Sicily turns out to be a truly multicultural island in the center of the Mediterranean, where all elements of the rich medieval history and material culture met.