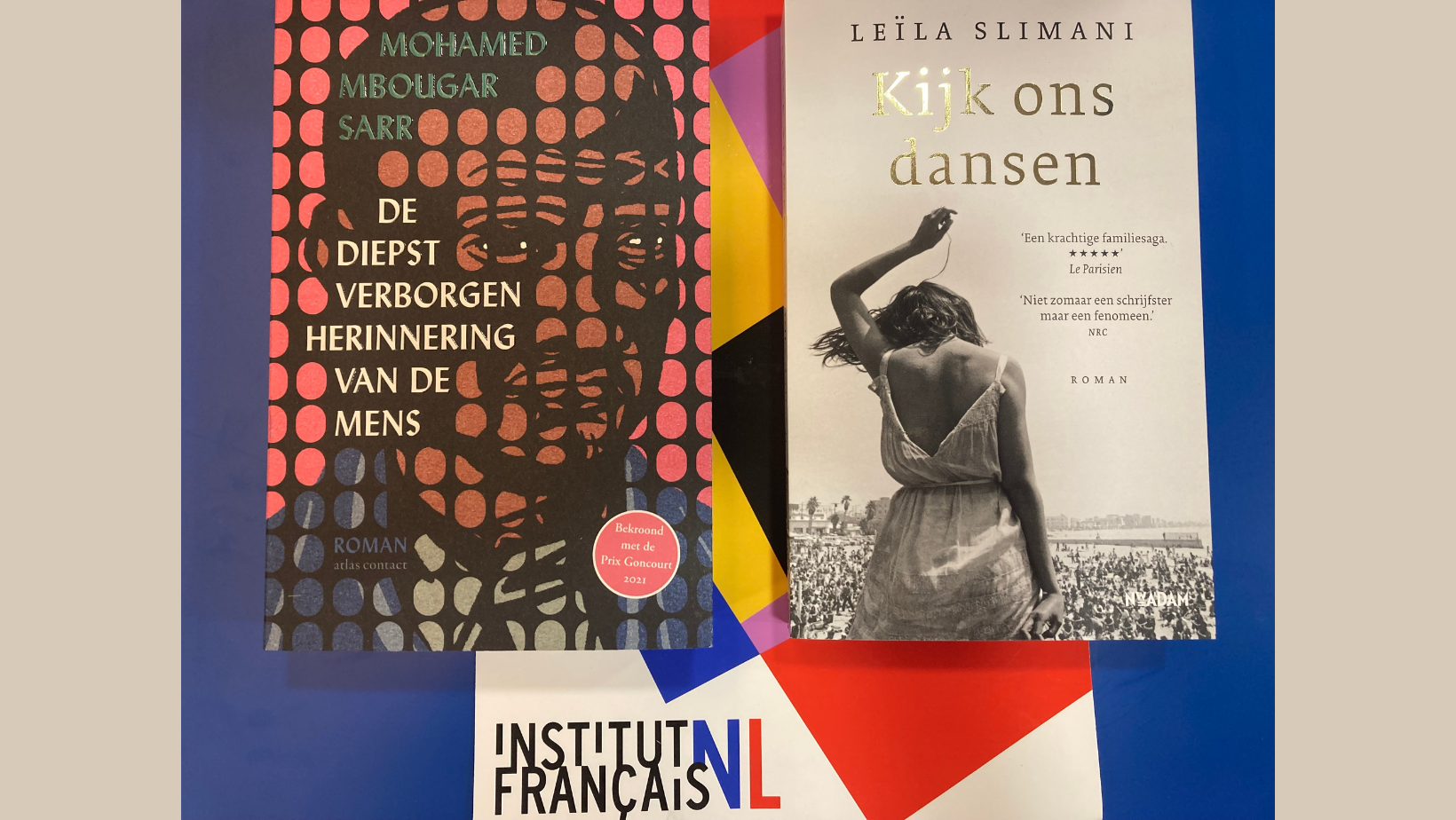 Leïla Slimani presents her latest novel, Regardez-nous danser (Kijk ons dansen), which tells the tale of her mother, who grew up on a poor farm but would later become Morocco’s first female gynaecologist.

The Prix Goncourt winner, Leïla Slimani (1981) was born in Morocco and moved to Paris at the age of 17 to study political science and media studies. She considered becoming an actress, took acting classes and appeared in supporting roles in two films. After that, she chose to pursue a career in journalism. She was arrested in Tunisia while reporting on the Arab Spring, after which she became a freelancer and wrote her first novel.

Slimani changed her direction with her third novel, Mathilde, as she noted during a Borderkitchen interview two years ago: “I wanted to change the kind of novel I was going to write… I wanted something larger, I wanted the big space, climate and long years. I wanted to follow a character from his childhood to his death probably because as a reader that is what I like. When I was a teenager, I was a huge fan of the Russian saga.” The novel became a huge hit.

Later on November 5th, from 14:15-15:15, an interview with Mohamed Mbougar Sarr takes place at BorderKitchen (Kerkstraat 11, 2514 KP Den Haag). Mohamed Mbougar Sarr talks about his new book, La plus secrète mémoire des hommes (The Most Secret Memory of Men), and reflects on being one of the the youngest recipients of the prestigious French Prix Goncourt and the first from sub-Saharan Africa.

Tickets can be purchased here.