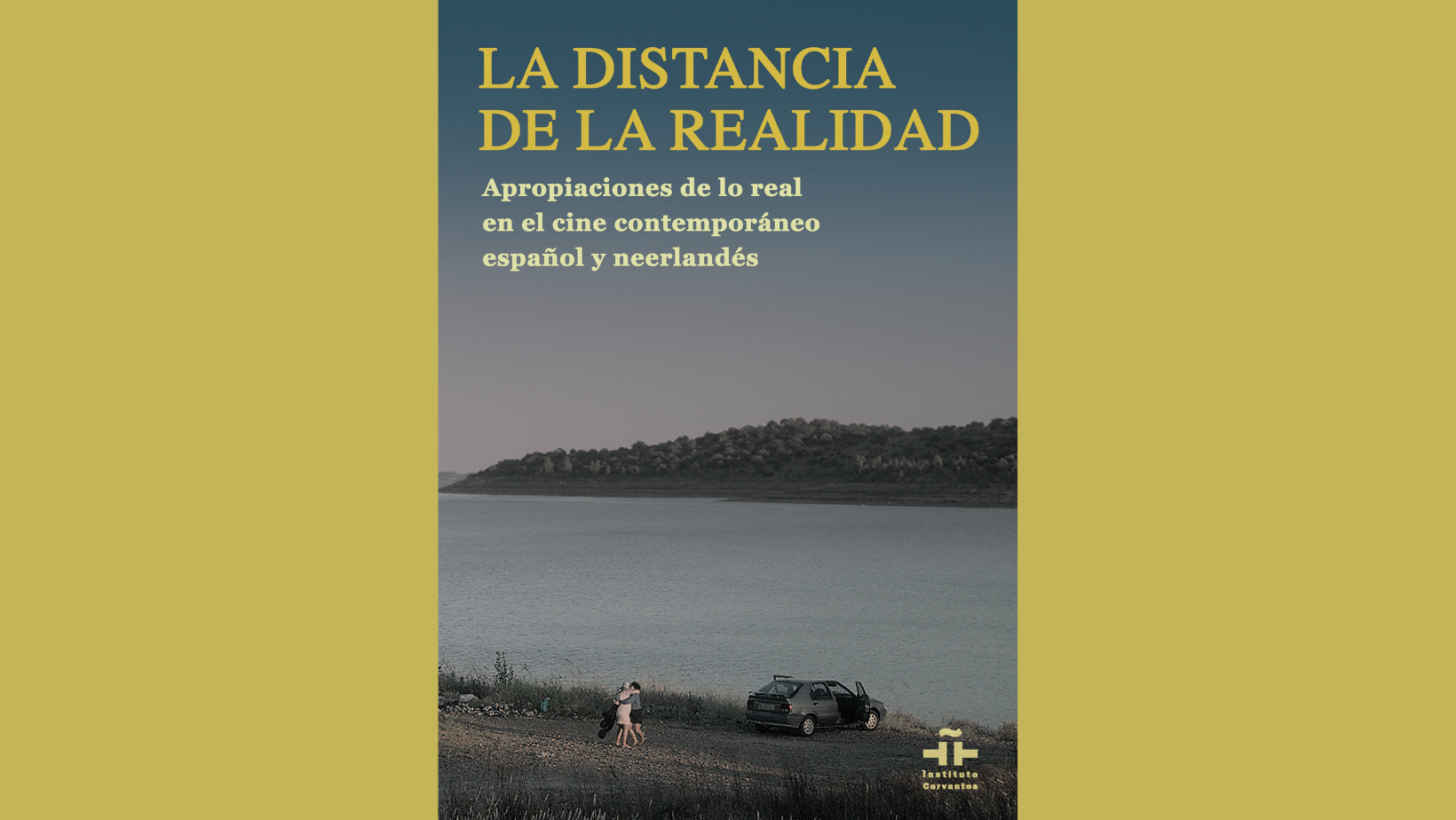 La distancia de la realidad aims to establish a dialogue between contemporary Spanish and Dutch film, touching on the specific way in which they appropriate and experiment with reality. A collection of points of view that uniquely incorporate reality into the filming process and move in a border area where fiction and documented reality are never what they seem.

An ambivalence that in some cases has the very purpose of examining the concept of reality, while in other cases it is used as an instrument to question history and its stories, and sometimes makes it possible to get to the core of the ‘truth’, and then blows it up and strips it of its limitations.
The program includes two recent feature films, chosen and awarded in film festivals such as Cannes, San Sebastian, Rotterdam and Malaga festival. Destello Bravío (2021), by Spanish director Ainhoa ​​Rodríguez, is an unconventional film with powerful images in which discovery, mystery, desire, and surrealism come from a group of women in an abandoned Spain. La última Primavera (2020), by the Dutch director Isabel Lamberti, is an intimate and objective portrait of a family from Cañada Real (Europe’s largest slum), who struggles with adversity and copes with it with humor, sensitivity, and a sense of community.
The program also delves into the intriguing and more daring cinema with two films, which have been shown at many international festivals, that experiment with historical archive material and interpretation of history. Odyssey (2018), a feature film by the Dutch director Sabine Groenewegen, uses science fiction to question the Dutch colonial past and interweaves historical archive images in an almost hallucinatory way. Finally, the short film The I mine (2017) will be presented, made by the Spanish director and artist Emilio Moreno – currently living in Amsterdam. A poetic reflection on the construction of personal and collective history through a writer’s internal struggles, while writing a fascinating biography of a woman who revolutionized the auction world.
Read more about the program and its curator María Molina Peiró on the website of Instituto Cervantes Utrecht.
+ Google Calendar+ iCal Export