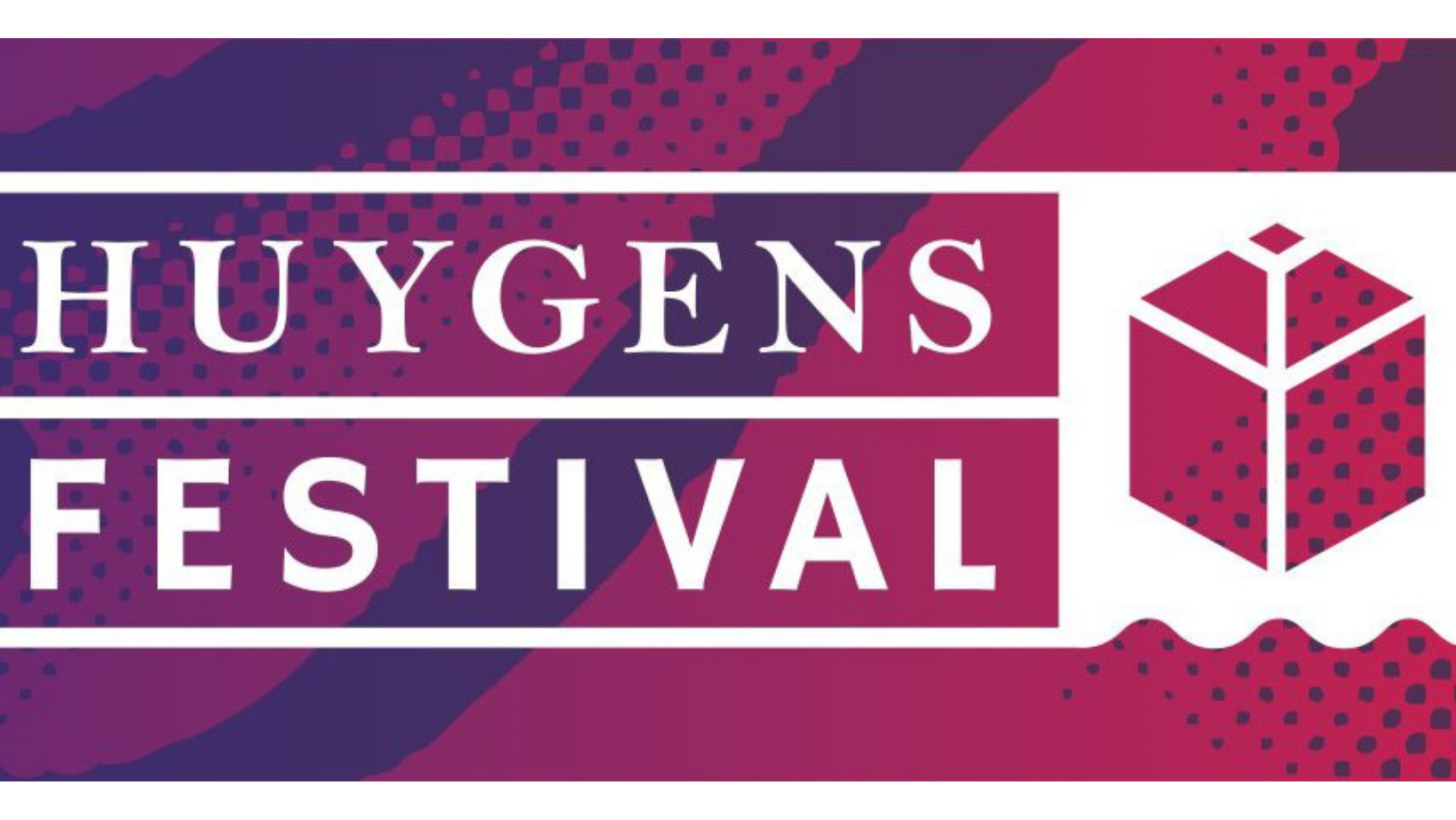 The Huygens Festival is the classical music festival of Leidschendam-Voorburg, and takes place in the second weekend of September. For three days the public will be able to admire various performances by solo artists and companies, both professional, amateur and youth, in the Huygenskwartier Voorburg, starting with the venue of the Oude Kerk.

The Huygens Festival is named after Constantijn and Christiaan Huygens. Constantijn Huygens was above all a writer, poet and diplomat, and his son Christiaan was a brilliant scientist. Both were also very dedicated to music. Their Hofwijck country residence, now Huygens’ Hofwijck museum, is located in Voorburg.

During the opening of the Festival on September 10 you will be able to enjoy the music of performances from Czech Republic, Hungary, Poland and Slovakia, the countries part of the Visegrad Group (V4). The Group reflects the efforts of the countries of the Central European region to work together in a number of fields of common interest within the all-European integration; the current presidency is held by Hungary.

Here you can find the full program of the Festival and all its venues.