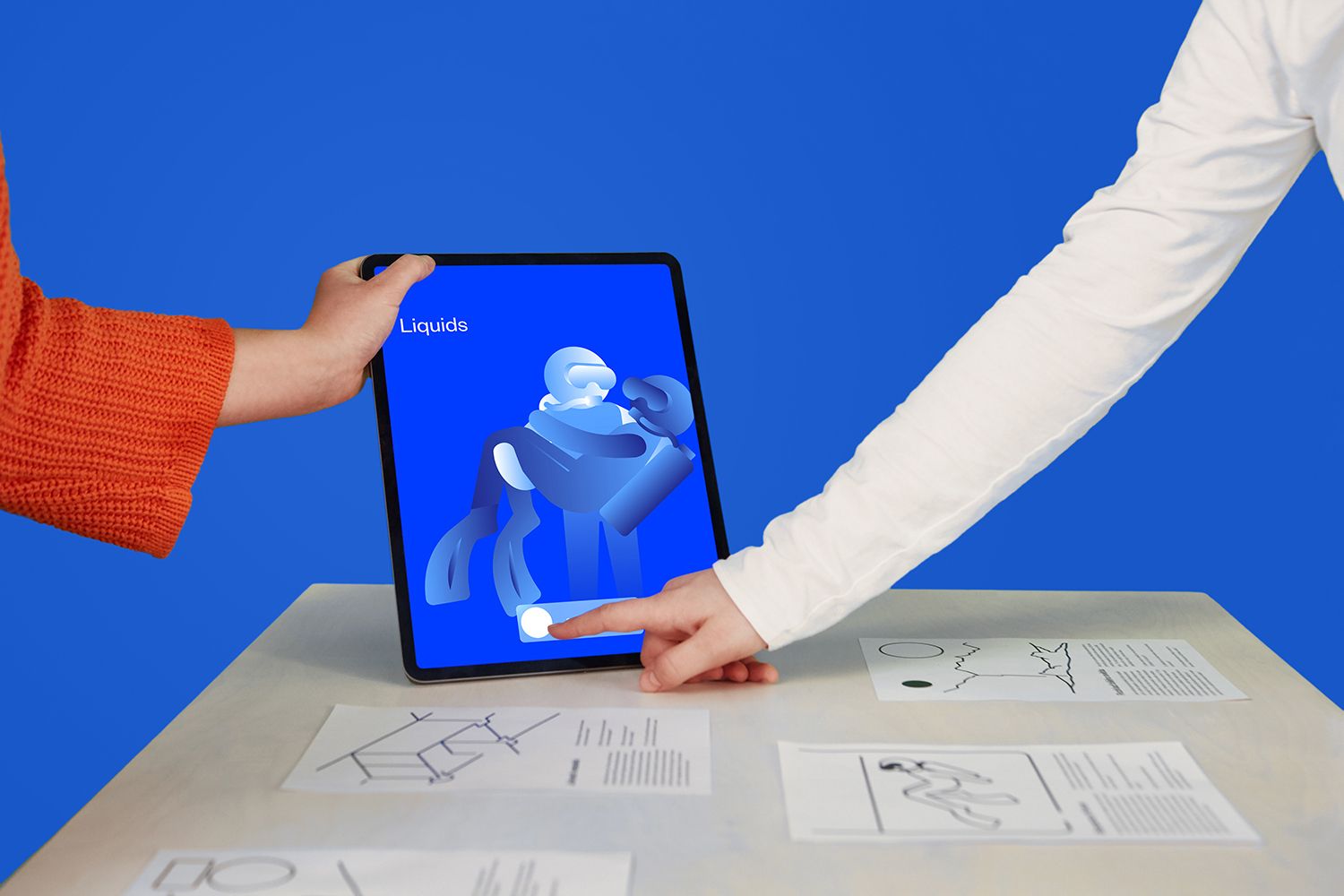 Vividbooks
Maintaining kids’ attention during a physics class doesn’t have to be rocket science. Meet Vividbooks, the interactive textbooks with augmented reality! Vividbooks combine high quality educational content with contemporary design and state-of-the-art technology. Yet another mundane science image can be magically brought to life through augmented reality and that’s when a child becomes eager to learn more! Interactive lessons support students in active learning and encourage them to think about the world around them. Together with the teacher, Vividbooks help children discover the true beauty of physics.
https://vividbooks.com/

Petr Knobloch
Petr Knobloch is a design strategist and design educator based in Prague, Czech Republic. With more than three decades of experience as a digital designer, creative director and design educator in the US and the Czech Republic he has been working for clients such as Ford Motor Co., Mazda US, Coca-Cola Co., Gucci, British Airways, Vodafone, ING Bank, Deloitte, National Gallery in Prague, Museum of Decorative Arts in Prague, Czech Chamber of Architects, Czech Center New York, Czech Centre London, Government of the Czech Republic, to name just a few. Currently he is heading the Future Design MA programme at the Prague College in Prague which he established in 2016. Petr is a graduate of the 2D Design MFA programme at the Cranbrook Academy of Art in Michigan, US, where he studied as a Fulbright scholar.

Vítek Škop
Vítek is a graphic designer, graduate of the Academy of Arts, Architecture and Design in Prague who promotes the idea that design should be meaningful. During his studies he completed internships in London, Barcelona and New York. While living New York, Vítek started with Vividbooks, which he later presented as his diploma project and subsequently transformed into a successful company. Vividbooks are interactive textbooks for kids and their goal is simple – to make science for school children around the world more enjoyable.