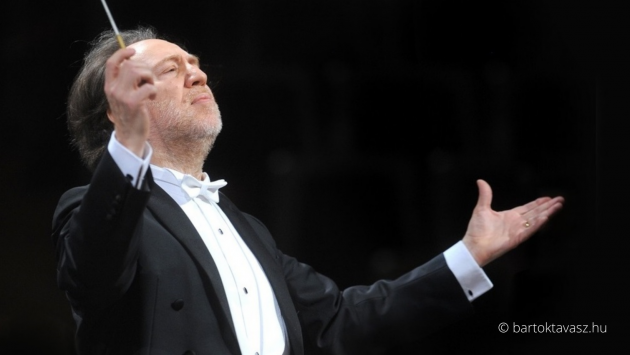 On the wave of the successful series of concerts that Bartók Spring offered us during the last weeks, the International Arts Festival is ready to amuse us with more and more music from the best theatres in Europe.

In the evening of May 7 we will be able to enjoy the sublime music wrote by Bartók and Stravinsky and performed by the exquisite Filarmonica della Scala, conducted by Riccardo Chailly directly from the reknown theatre in Milan.

The music of Igor Stravinsky has been of key significance to Chailly’s career as a conductor. In the 1980s and 1990s he recorded the Russian master’s ballets, with such ensembles as the Royal Concertgebouw Orchestra (Petrushka) and the Cleveland Orchestra (The Rite of Spring). The oeuvre of this giant of a composer will be represented at the Milan concert by two works that were written only five years apart, but are separated not “only” by a world war, but an entire world.

The ensemble of the Filarmonica della Scala was formed in 1982 by musicians of the opera orchestra of Milan’s Teatro La Scala, on the encouragement of Claudio Abbado. Carlo Maria Giulini and Riccardo Muti were the formative conductors of the first two decades; Georges Prêtre, Lorin Maazel and Wolfgang Sawallisch have also worked with the orchestra.

Visit the website of Bartók Spring to stay updated on the rich list of events during the International Arts Weeks, and to find the link for this and many more free concerts.