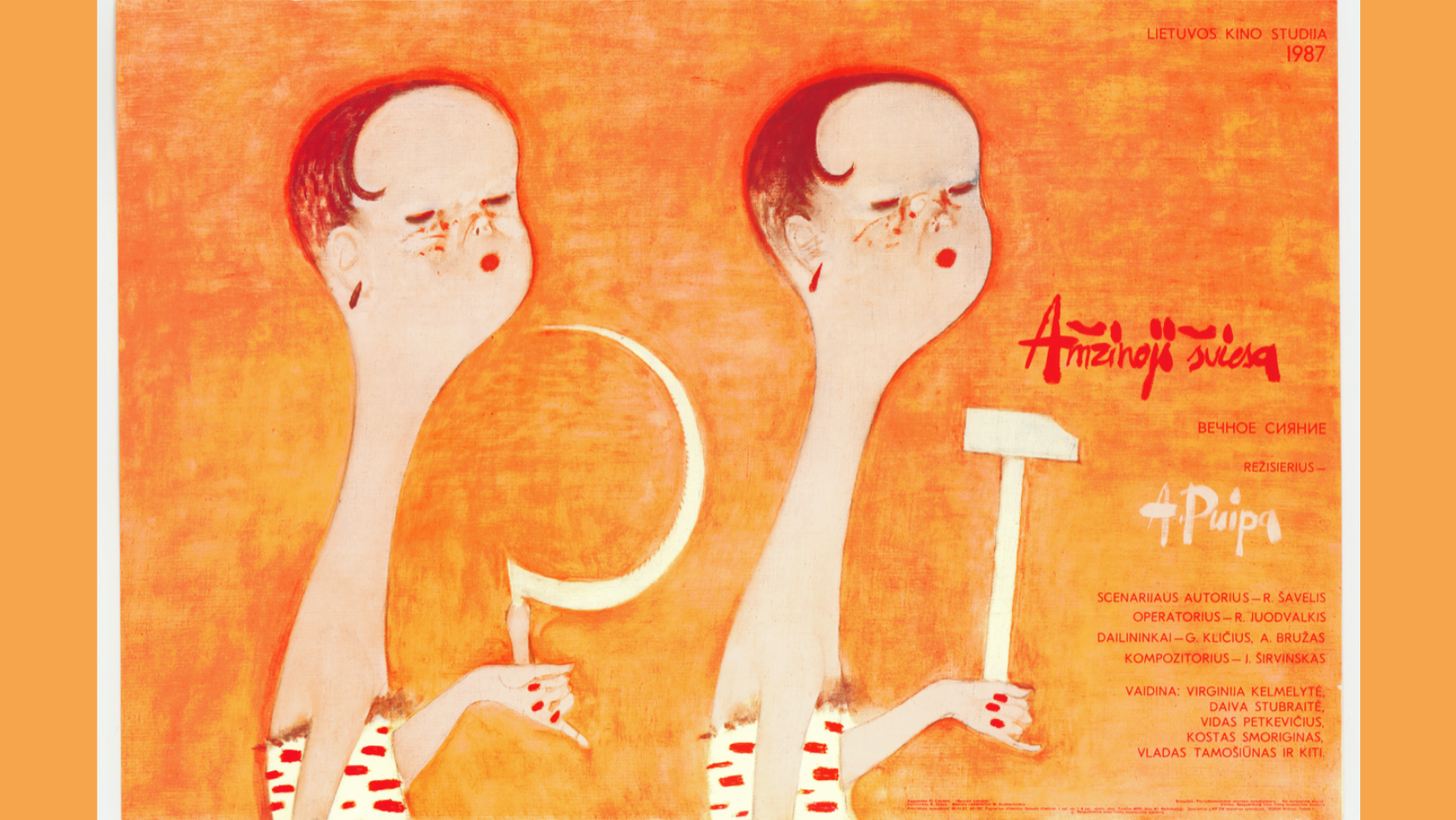 From December 9 until December 12 you are invited to watch the most iconic films of the famous Lithuanian cineast, which are widely acknowledged for standing the test of time and avoiding ideological and artistic clichés. Furthermore, they belong to the ‘Golden Fund’ of Lithuanian cinema, making them a great piece of national history and culture.

The Devil’s Seed (1979),  The Internal Light (1987), and A Woman and Her Four Men (1983) (earlier presented at EUNIC filmdagen) are movies that despite their production year, can still resonate with the realities of today. These three Lithuanian film classics show indeed strong elements of the humanist film tradition in Europe, namely that a human character remains the most important value in life.

All the movies are screened in their original language accompanied with English subtitles. The Vimeo link and the password to access the streaming will be provided on litouwscc.org on December 9 at 18:00. Read more here about this initiative.