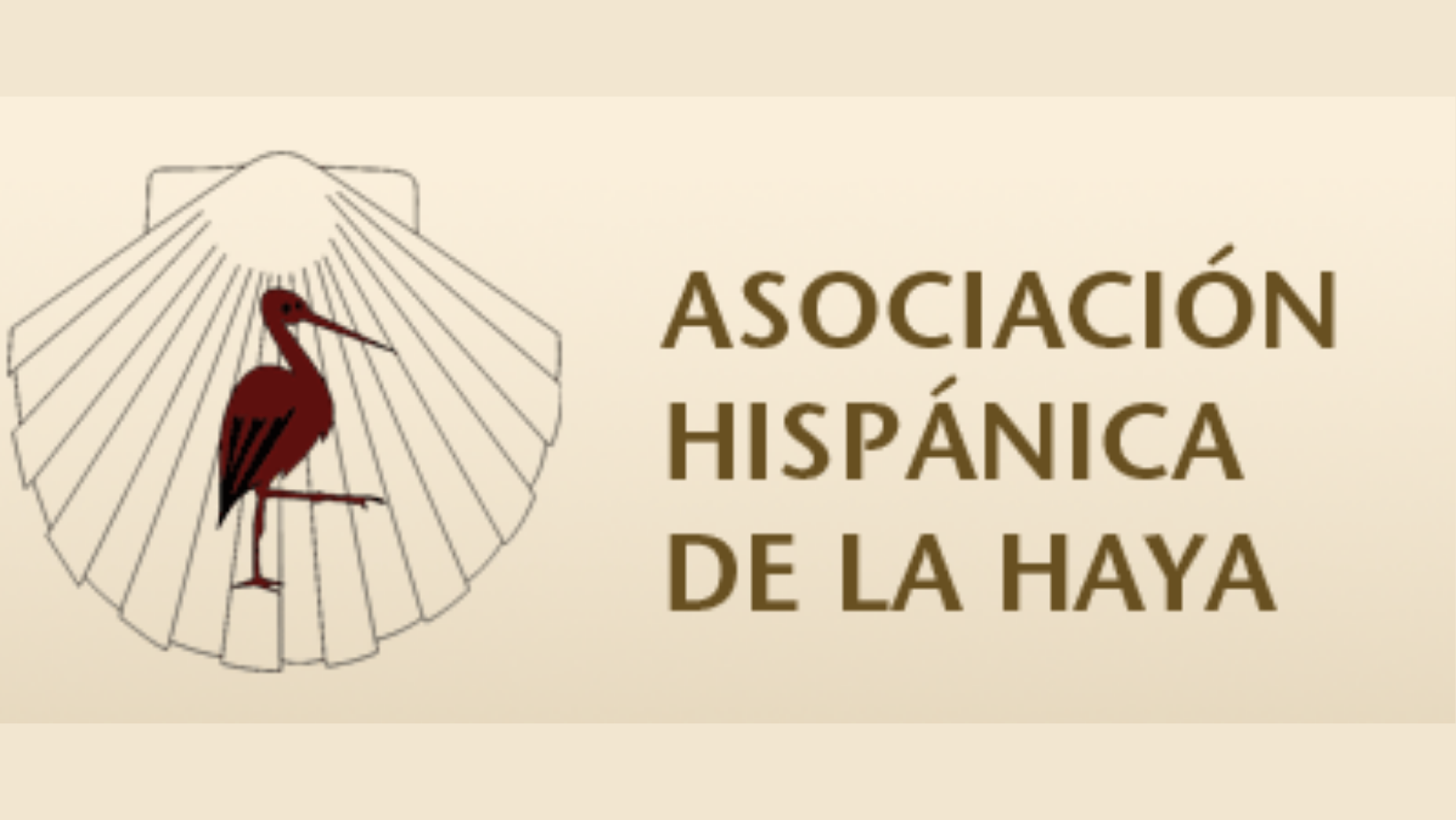 ONLY OPEN TO MEMBERS OF ASOHA OR THE UNIÓN DEL BENELUX

The event will take place on June 11 at the Carlton Hotel, which will include a conference on “Love and intellectual relationships between Emilia Pardo Bazán and Benito Pérez Galdós”, by Professor Emeritus Dr. Germán Gullón. Afterwards there will be a toast with a glass of Cava and Dutch tapas followed by a buffet with Spanish flavours (potato omelette, tuna empanadas and paella).

Interested in joining the Spanish association? You can do so here.

Embassy of Spain in the Hague