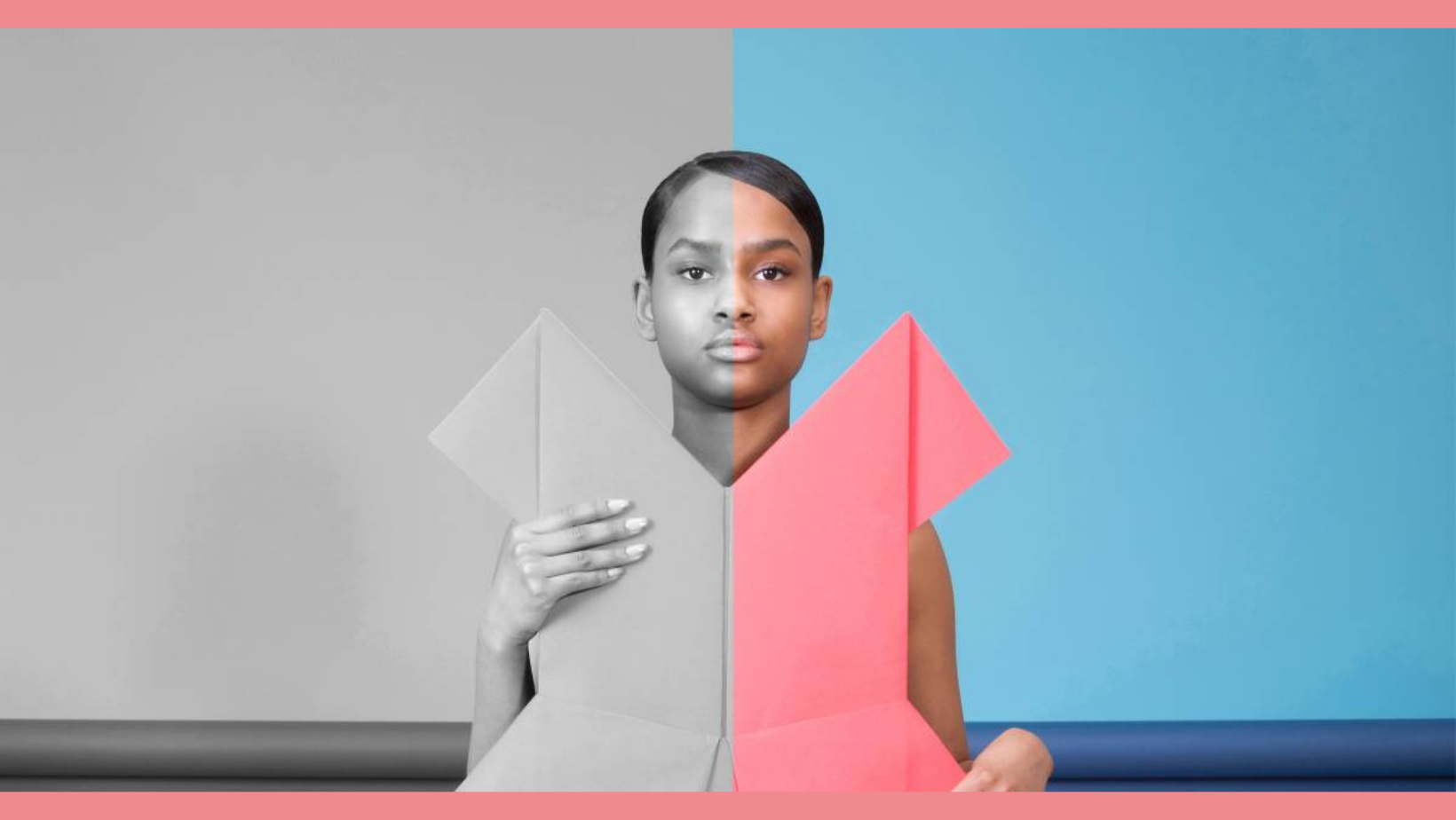 ‘Film by the Sea’ is the fourth film festival in the Netherlands and one of the most important cultural events in Zeeland every year. From 10 to 19 September 2021, the festival will experience its 23rd edition and a wide audience can enjoy about 140 films from all over the world. The backbone of the festival is formed by book adaptations, eight of which are judged in competition by a jury of experts. In addition, prizes are awarded by a Youth Jury, an International Student Jury and a jury for the best French-language film. Under normal circumstances, Film by the Sea attracts around 44,000 visitors every year. In the corona year 2020, there were 22,000.

The main location of Film by the Sea is CineCity Vlissingen, right on the water. This is why the festival is also called ‘Cannes on the North Sea’. The location and the packed, surprising program (with premieres, competitions , talk shows, special events, parties and many film screenings) bring guests and visitors from all over the Netherlands and beyond together on the red carpet.

Film by the Sea has several competitions and also presents annual awards. There are several awards such as the Career Achievement Award, Youth Jury Award and the International Jury Award. There are 3 competitions during the festival, Film and literature competition, Vive le cinéma competition and Zeeuws Licht competition. Traditionally, all awards are presented during the Award Ceremony on the last Friday of the festival.
Here you can find more information about Covid-related measures, ticket prices, and even staying overnight in Vlissingen.
+ Google Calendar+ iCal Export

Film by the Sea